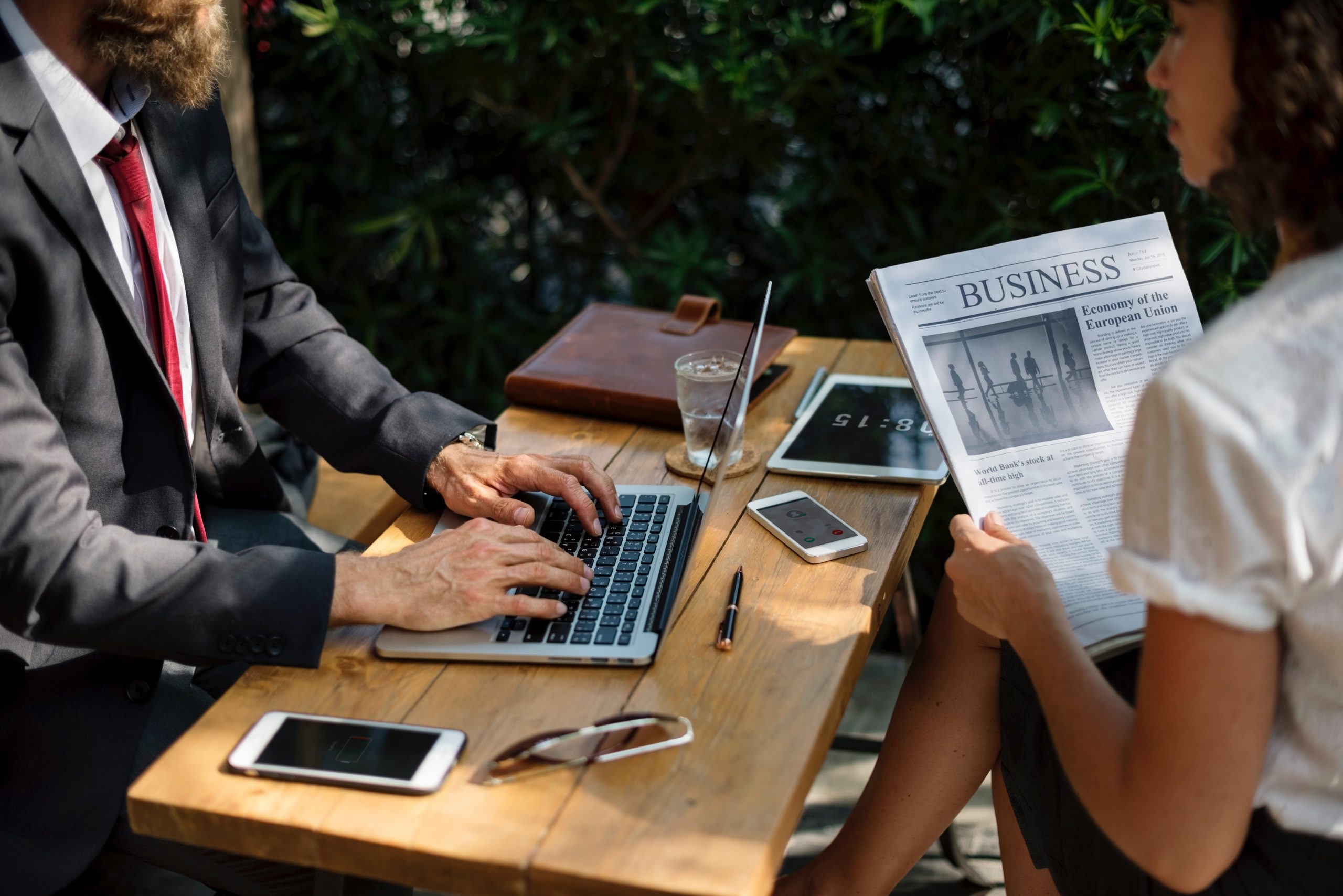 The upward trend in Czech salaries continued in 2017. The median wage increased by approximately 9% compared to the same period the previous year. Photo Credit: Pexels

According the latest data released by the Czech Statistical Office on 9/3/2018, the growth in nominal average wages in 2017 was 8% compared to the previous year’s average salary.

“This was the first time it went above 30,000 crowns (€ 1,183). The overall wage growth was caused by the shrinking labor market and growing salaries in the public sector,” explained Jana Steckerová of Komerční banka according to the Czech News Agency this March.

Despite the growth, “65 percent of employees make less than the average 30,000 crowns,” wrote Ruth Fraňková in her article published on Radio Praha, 29/3/2018.

The median monthly wage, which divides the income distribution into two equal groups (i.e. half of all employees earn less than this amount), showed an 8.9% year-on-year increase in the fourth quarter of 2017, reaching CZK 27,320 (€ 1,078).

The last five years have marked a significant improvement in terms of monthly wages in the Czech Republic.