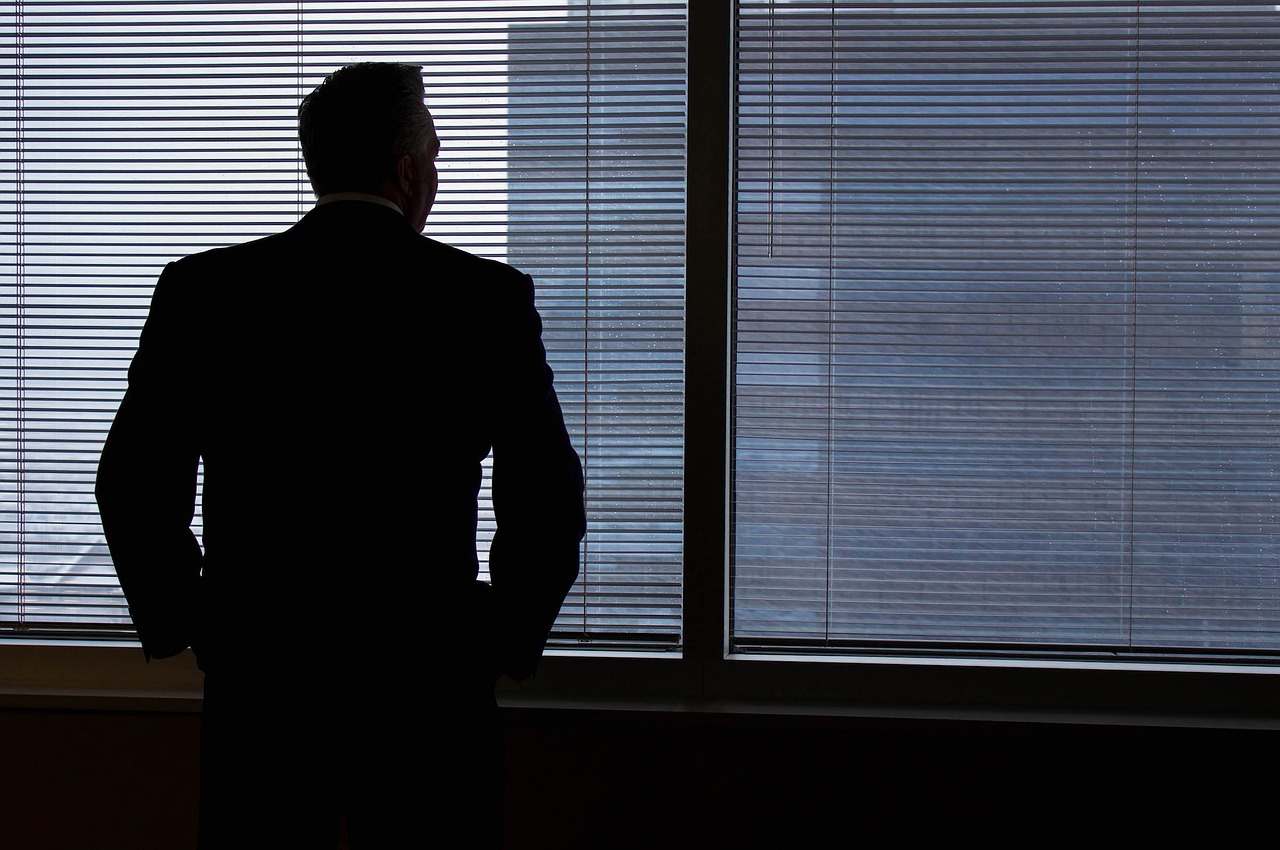 Czech GDP Drops By 1.5% in 2018, Moderate Growth Expected to Continue Over Next 2 Years

The Czech economy performed well in 2018 and is expected to continue to grow in 2019. Both rates of unemployment and ratio of job seekers per vacancy are currently the lowest in the EU – now a blessing, but a possible risk for the future. Photo Credit” Pixabay.

Prague, Feb 15 (JS) – In the last quarter of 2018, the Czech GDP increased by 1%, quarter-on-quarter, and by 2.9%, year‑on‑year, according to a preliminary estimate of the performance of the Czech economy in 2018 Czech Statistical Office (CZSO) released on Friday, February 15. The gross domestic product (adjusted for price effects and seasonally adjusted) increased mainly thanks to the strong domestic demand and the high consumption expenditures of households.

“Swift wage growth and record levels of employment also bolstered private consumption growth in a context of elevated consumer confidence,” Winter 2019 Economic Forecast,official document of European Commission (EC) prepared by its Directorate-General for Economic and Financial Affairs (DG ECFIN) every February, explains the situation. The highest growth of the gross value added was reported in industrial activities and activities in the fields of trade, transportation and storage, and hospitality, CZSO reported.

Lack of Workers: A Challenge for the Czech Economy

EC also mentions several risks to the Czech economy. “The competitiveness of Czech exports risks being affected by rising real unit labour costs in 2018 and beyond due to muted productivity growth.” EC mentions that the combination of very low unemployment and a low ratio of job seekers per vacancy (currently both the lowest in the EU) could encourage businesses to invest more in automated work and machinery, a solution that would increase productivity in the medium term.

According to Winter 2019 Economic Forecast, economic activity in the EU and the euro area (states that use euro as their currency) slowed down in 2018. “While a moderation of growth was already in the cards, the slowdown in the second half of 2018 turned out to be more pronounced than expected.” In the next two years, the economy is expected to continue growing but at a slower pace.

Growth of GDP in the euro area slipped to 1.9% in 2018, the same number as in whole EU (EU28). “The slowdown over the course of 2018 reflects fading support from the external environment, as increased uncertainty regarding trade policies, notably between the US and China, and a declining trend in global manufacturing output translated into weaker global trade growth. The euro area appears to be particularly impacted given the geographical orientation of its external trade and its product specialisation,” explains the winter interim report.

The latest data shows that this weak momentum continued in January 2019.

This article was first published on Brno Daily.