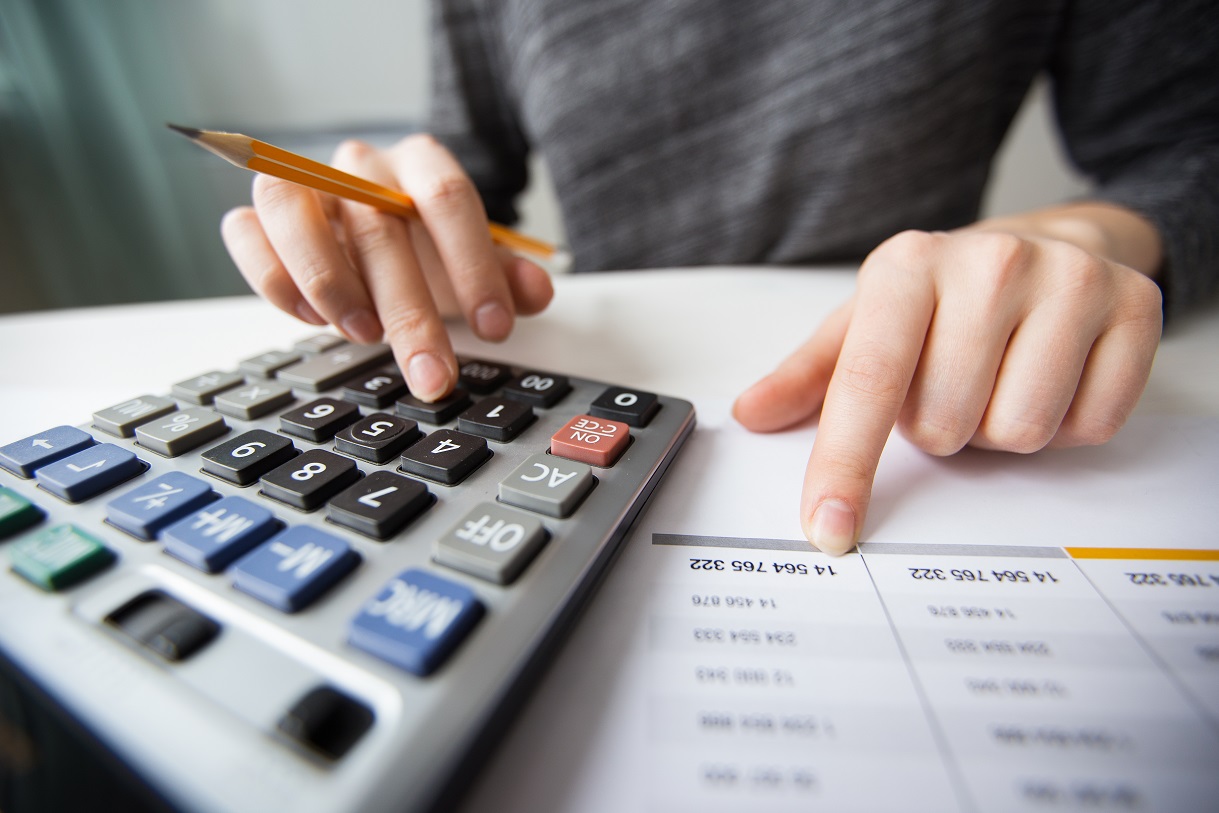 Are Wages in Czech Republic as Bad as People Say?

In the heart of Europe, the Czech Republic is often associated with a low cost of living – particularly by the Western European countries. But now that Prague is the 7th richest region in Europe and knowing that it welcomed more than 3.5 million tourists in just the first 2 quarters of 2018, you might be scared that prices skyrocketed higher than the wages. Photo credit: Stock picture.

After falling in love with Czech landscapes and Czech prices – especially for beer – you may feel tempted to move there. How about the working conditions and your future salary? Would moving for a new job in Prague or Brno be really worth it?

As a whole, Czechia’s economy has been growing in the last few years, and the wages rose accordingly. The data gathered by the European Union Portal Eurofound show that the average monthly wage in the Czech Republic amounted to CZK 27,589 (EUR 1,082) in 2016, representing a total increase of 13.4% compared to 2011: CZK 24,319 (EUR 954).

Although those already promising data date back to 2016, the newest available ones confirm the positive trend: in the first quarter of 2019, Czech average wage kept rising and it hoovers around CZK 32,466 (EUR 1,275), an all time high.

According to Eurofound, some fields are better-paid than others – and the most profitable jobs are the ones in Finance and Insurance Activities, and in IT. Those positions have an average wage of CZK 50,429 (EUR 1,978), and work in IT are paid as much as CZK 50,335 (EUR 1,974) on average.

Housing and Cost of Living

You should not forget that the cost of living and salaries depend on the city you live in. Prague residents earn more money than residents in other cities, with an average wage surpassing CZK 40,000, which is way above the national average.

Similar to almost all the other European capital cities, Prague is more expensive than the rest of the country. Being a student could be easier because the price for a bed in a dormitory is quite low; but for an average income position, often around 50% of the salary would be used for rent and accommodation.

But, the cost of living in the capital of Czech Republic is still cheaper compared to world major cities.

Things are better when talking about leisure. Eating out is still considered quite cheap, and many expats eat outside. If you want to hear more from the direct words of expats living in Prague – about how they are managing their wages, accommodation and expenses – you can watch the video interview we conducted last year.

Brno is the second biggest city in the Czech Republic, and its average wage is EUR 1,390 according to the latest Brno City Report. It is EUR 300 higher than the national average.

As reported by Brno Daily, data from real estate website RealityMIX.cz shows that in Brno, average rent per month for an apartment of 60 m² is around CZK 14,200 (EUR 550). This trend is confirmed by official data gathered by the European Council 2017 research, concluding that accommodation and housing costs in the Czech Republic may vary significantly depending on the location and the highest rents are charged in large cities with low unemployment, particularly in the capital. Other data regarding the general cost of living show that Czech citizens spend around one quarter of their income in food and alcohol, and 16% in culture and leisure time.

Now that you know what you can expect from the Czech job market, don’t forget to put people into your equation, and how valuable someone like you can be for a Czech employer.

Czechia has the lowest unemployment rate in Europe (you can read our previous article: “Full Employment, but Still Vacancies”), and many companies are willing to offer higher salaries as the job market is getting more and more tight. Because of this stretch in the job market, employers often provide help and various benefits for the right employee coming from abroad. Those benefits often include a relocation package, which can include help for finding affordable accommodation and a sum of money that helps you by covering the first few rents. Other benefits are language courses, meal vouchers and more. Just by having your morning coffee and croissants included in a cafeteria voucher, you can save as much EUR 100 per month. Many companies also offer 5 weeks of holiday per year, and MultiSport cards to stay in shape.

To summarize, numbers are not the only thing in life. Although a good wage often helps, a robust benefit package might be worth the deal.

As mentioned above, it’s easier to find higher-paying jobs in the capital city.

If you want to move to Brno, you can work as a French or Dutch-speaking Technical Support Engineer and receive a CZK 15,000 relocation package.

Can’t work properly without your morning coffee? You can work as a Supplier Service Manager and claim your CZK 24,000 (EUR 950) cafeteria benefit package.

See for yourself and find more job offers – take a look at the Jobspin website.