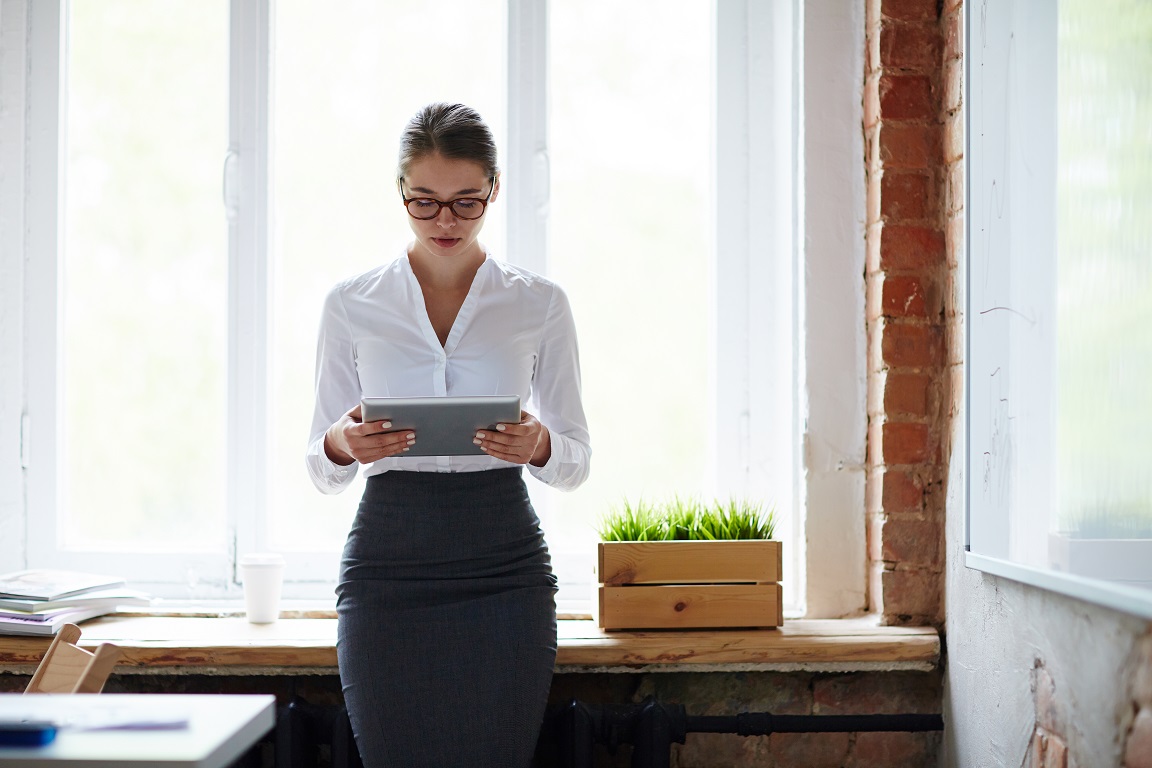 A recently published 2018 study from PriceWaterhouseCoopers (PwC) shows that job position and motivation are directly linked to the number of absences per year, and describes the different factors involved in how each industry is affected by morbidity (the rate of disease in a population). Photo: Stock picture / Freepik.

Do You Work in the Construction Industry? You Are Sick More Often Than Workers in Other Industries

According to a report from the Czech news website Seznam in October, a 2018 study from consulting and research firm PwC in the Czech Republic found that workers in the construction and automotive industries report the highest number of absences during a year. According to PwC, people working in lower positions are less motivated to go to work, and are therefore more likely to call in sick. 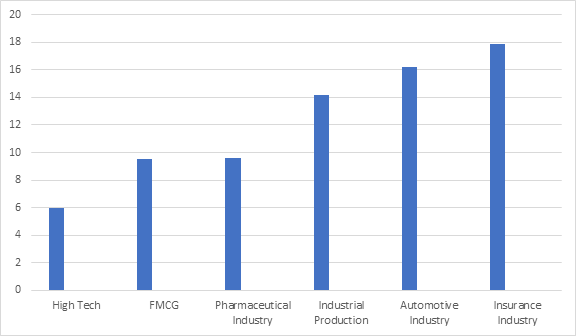 Table: Branches with the least and most absences. Number of days per year per employee. Based on PwC 2018 data.

PwC expert Martin Hůrka, quoted by Seznam, said that the study included data from 240 participants. “We supplemented that data with publicly available information and data from our database of key HR indicators.”

The number of absences and the sickness rate among employees is mostly affected by their job position, the industry they work in, and the size of the company. The average absence rate is about 7% for manual workers and 2% for management, with a striking difference of around 5%. The biggest difference is between manual labour and management in the high-tech and chemical industries, with an 8.6% average absence rate for manual workers and 0.8% for managers.

Jitka Hejduková from the Confederation of Industry of the Czech Republic told Seznam: “An operational employee cannot solve short-term health problems by taking so-called home office and communicating with others via email. The worker at the machine, the warehouse worker, and also the drivers and shop assistants must be present at work physically”.

The Cost of an Absent Employee Is Double Their Pay

The cost of being absent from work is, for the employer, almost twice the cost of the employee’s wages. In the first fourteen days of illness, employees still receive their wages, and at the same time, the company has to take into consideration the possibility of decreased productivity in the workplace, which at the end of the day is an extra cost.

Company size is also a big factor in rates of absence. According to the study, companies with more than 600 employees have an average of 14.2 days of absence per employee per year. On the other hand, small companies (with fewer than 200 employees) have an average absence rate of just 8.4 days. This six-day difference could be attributed to the fact that employees in smaller companies often have a closer relationship with the company and its staff, thus feeling more compelled to come to work. Also, in smaller work teams, a greater sense of camaraderie among peers is evident, so each individual takes into consideration how his illness could affect the rest of the team and the company as a whole.

Reasons for Absence from Work

Have you ever wondered which are the most common reasons for absenteeism in the workplace? According to an article by UK government agency ACAS (Advisory, Conciliation and Arbitration Service), morbidity or absenteeism among the workforce can be connected to a number of factors. Among the top 10 are bad weather conditions and psychological reasons such as personal grief. Staff also often cite a child or relative in need of help as a cause of absence.

How to Deal with Morbidity

Most workplaces have started implementing such rules in order to deal with morbidity and hopefully reduce the overall rate of absenteeism.

This article was prepared by Antonis Dimosthenous.