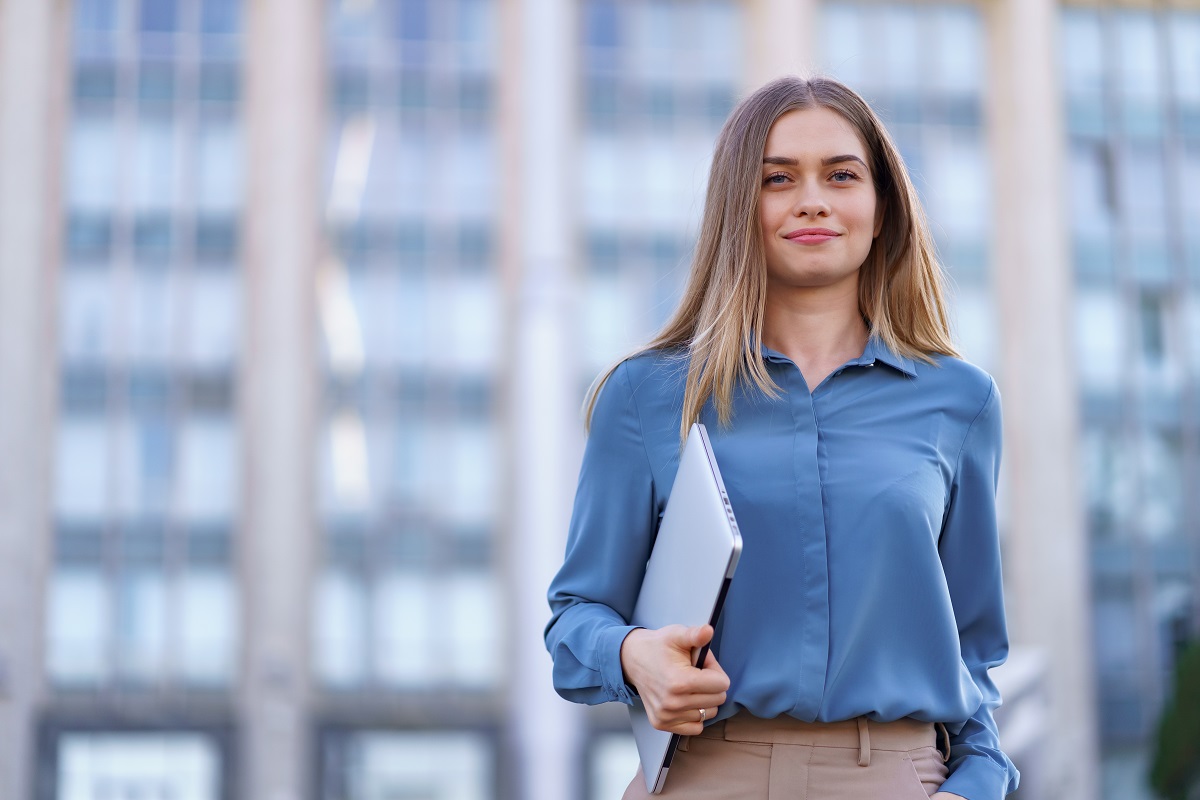 The average wage in the Czech Republic nominally increased by 5% year-on-year. In real terms, this represented an increase of 1.7%. The median wage in Q3 2020 was CZK 31,183, according to the Czech Statistical Office (CZSO). Photo: Freepik. 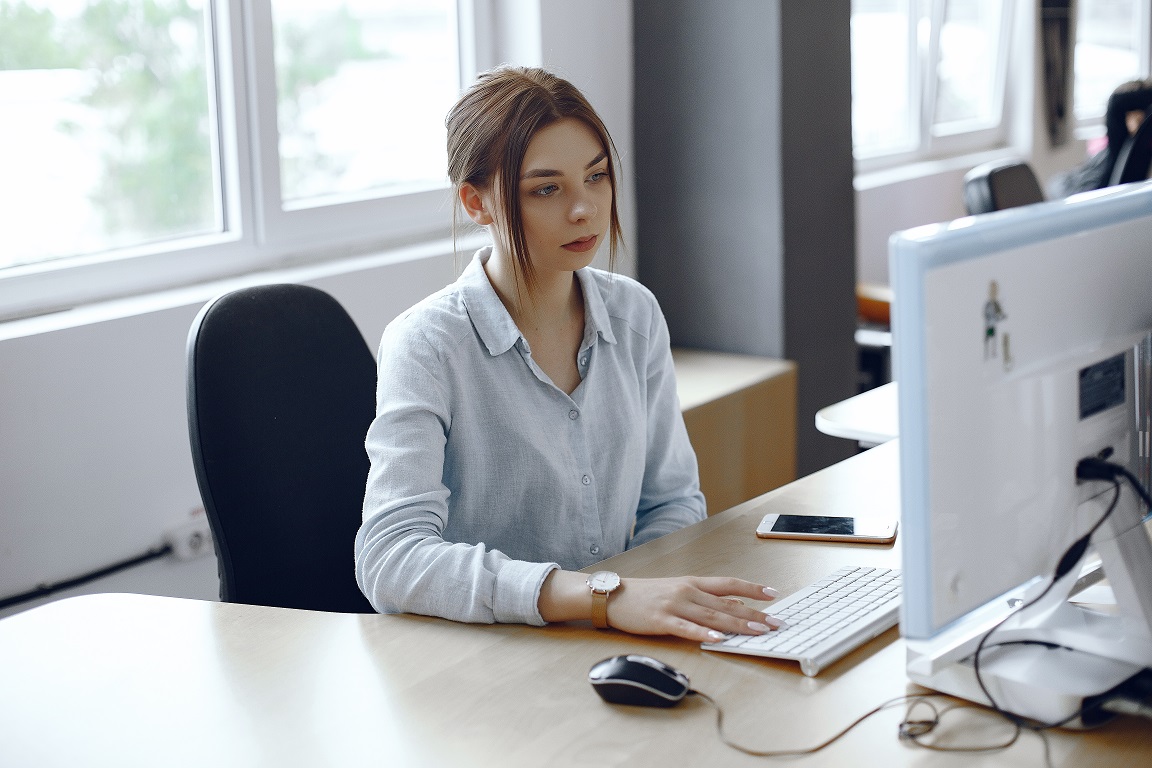 Unemployment is on the Rise

However, the number of unemployed is also growing. The Czech Labor Office reported that more than 270,000 people were out of work.

The figures that best describe the course of this year’s crisis are of hours worked. There were significantly bigger declines in hours worked among the self-employed. The average number of hours worked fell the most in April (by 31%, year-on-year). The situation began to stabilize from May.

According to December figures from the Czech Statistical Office (CZSO), women’s average income rose by almost twice that of men in the third quarter of 2020. “However, men still had a significantly higher wage level. Women had an upper decile of CZK 48,992 and men CZK 60,908, which is 24% higher,” said Dalibor Holý, Director of the Labor Market and Equal Opportunities Statistics Department of the CZSO.

In Prague, the average wage did not increase much in nominal terms, only slightly above the level of inflation (3.5%). The highest increases in regional wages were reported in Olomouc (6.4%), South Moravia (6.3%), Ústí nad Labem (6.2%) and Pardubice (6.0%).