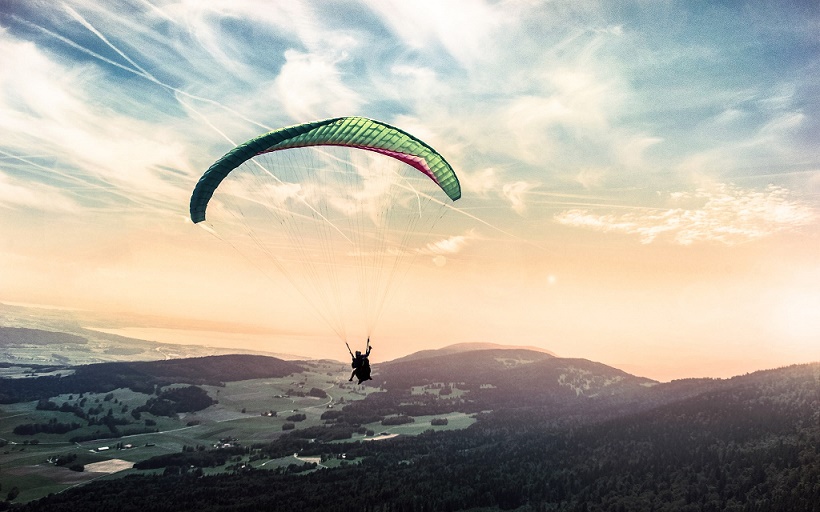 How To Quit A Job In The Czech Republic

What is the proper way to quit a job in the Czech Republic? You can do the first steps to avoid future difficulties signing the employment contract at your new job. In compliance with Czech Labor Code, an employment contract consists of certain terms, such as the predefined type of work to be performed by an employee, place of work, starting date, details of payments, or regulations regarding contract termination. Even though the oral agreements are formally considered valid, the reality of court proceedings shows that a written contract is necessary.

We can divide the options of employment contract termination according to Labor Code of the Czech Republic into 7 main categories:

Termination of the Employment during Trial Period

Employers use probationary periods to coach and evaluate new employees. If the employee’s job performance is not satisfactory or if the employee doesn’t find himself/herself comfortable in a new role, they both can propose an immediate termination of the employment. The notice should be given in a written form.

Neither party is obliged to state the reasons for contract termination. The trial period in the Czech Republic in 2016 mustn’t be longer than 3 months. In case of management positions, the probationary period is extended to 6 months.

An employee working on a trial period is entitled to all minimum employment rights, e.g. to be paid for work they have done, sick leave, or paid public holidays. When the trial period finishes an employee becomes a permanent member of staff. Trial periods can’t be extended.

Both an employer and an employee can terminate job contract immediately. Attorney in law Dominik Bruha reiterates that the notice has to be given in a written form with a clear statement of the grounds for contract termination.

An employee may immediately terminate the employment in the following cases: 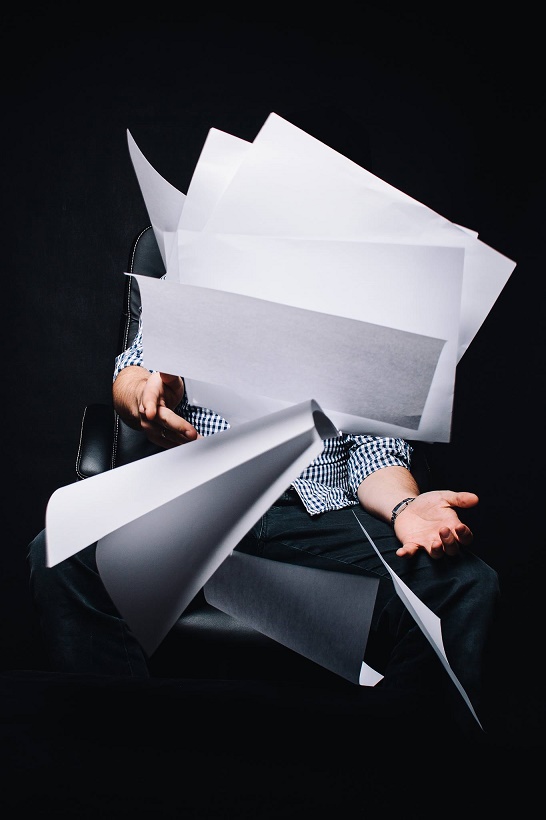 How to immediately quit a job in the Czech Republic? Image: Pexels.com

An employer may immediately terminate the employment in the following cases:

The same rules regulate extending employment contracts or starting a new one with the same employer, unless there was an interruption longer than 6 months between the contracts.

Fixed-term contracts last till the date agreed in the employment contract. They turn into the permanent contracts when a worker continues performing and the employer agrees.

FACT: Working with no employment contract at all can turn out to be very costly – the penalties for illegal work are very high and apply to both employers and employees!

How Can I Quit a Job with a Regular Notice?

Generally saying, an employee has to give at least 2 months’ notice period after terminating his or her employment contract. The employee may give a notice to the employer on any possible ground or without stating any grounds.

Employer’s Obligations after Termination of Employment

If an employer decides to terminate the employment contract, the cancellation takes 2 months. An employer mustn’t give a notice to an employee in a so called protective period such  as pregnancy, maternity or paternal leave.

An employer must give to the employee:

A mutual agreement on cancelling the employment contract is a fast and elegant solution of leaving a workplace where one’s unhappy.

The contract should include:

Severance Pay in the Czech Republic

Dismissed employee is entitled to receive a severance pay in the following cases:

The employer is obliged to pay an employee severance on the next pay date after employment contract was terminated. If an employee is entitled to the unemployment benefits, the Labor Office will not start paying the benefits until the end of the period when severance has to be paid.

Any employee being dismissed may bring a legal action if they think that their dismissal is void or unfair. Cancellation of termination of an employment contract by notice, immediate termination, termination during trial period or termination by agreement may be claimed by both the employer and the worker in the court not later than during first 2 months from the date of contract termination.

In case of dismissals that are made orally, i.e. because of a failure to apply the written form or “written dismissal” signed by unauthorized person, or in case of completely vague dismissal, such dismissals won’t be considered as a legal action and therefore will not have any legal consequences in the court. 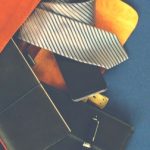 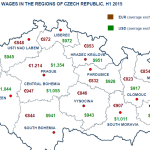 Salary Levels By Regions and Sectors in the Czech Republic 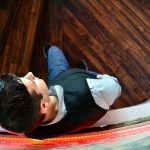 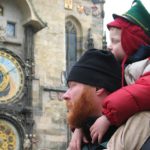 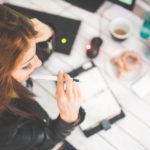