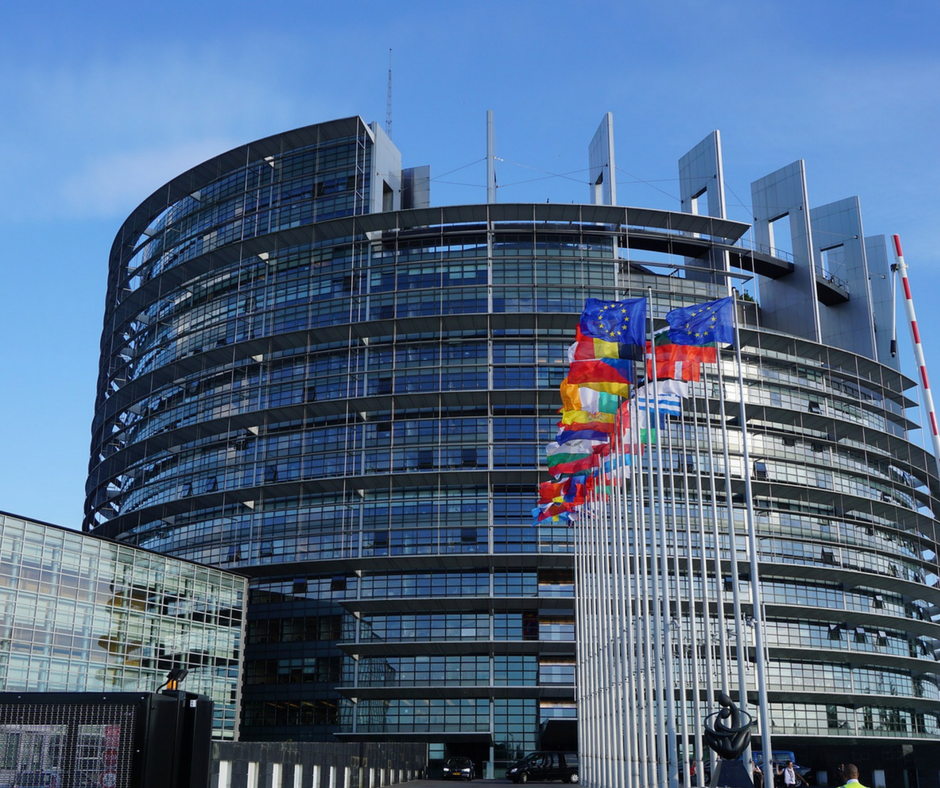 Czexit: How businesses see it

Nearly 40% of Czech people hold a negative view of the EU (2017). Many foreign and Czech companies based in the country are concerned about the possibility of Czexit actually taking place. Photo credit: Pixabay

A March survey of 150 companies commissioned by The German-Czech Chamber of Industry and Commerce (DTIHK) showed that about 83% of foreign companies based in the Czech Republic are concerned about the possibility of Czexit actually taking place. The data published by DTIHK show that larger companies are the most anxious. Additionally, around two-thirds of Czech-owned firms share the same worry.

The possibility of a referendum started to be discussed when Prime Minister Andrej Babiš tried to gain the support of anti-establishment parties, says journalist Tom Gillespie from the Daily & Sunday Express, a middle-market national tabloid newspaper in the UK.

“Not one of the initiators of the debate has so far explained what economic, social and international impact Czexit would have on the country; over 80% of Czech foreign trade occurs with the EU. Access to the European internal market and the benefits associated with it are crucial for the Czech Republic”, said the President of DTIHK Jörg Matthew, quoted by the Czech News Agency (ČTK) this March.

For the former communist country, a departure from the EU would be “detrimental to their almost $200 billion economy,” mostly because the Czech Republic sells 84% of their goods to the EU, according to an article titled “Czech Business Concerned by Possible EU Referendum” by Emerging Europe, a London-based think tank that focuses on the social and economic development of Central and Eastern Europe.

According to one study examining the country’s ten years in the EU, cited in an article published in Prague Daily Monitor, it is estimated that the number of unemployed in the Czech Republic would be 75,000 higher without free access to the EU market.

The Czech Republic is considered “among the countries with the lowest support for the EU,” according to Emerging Europe.

In fact, the country ranks second after Greece among the “most eurosceptic nations”, Gillespie adds.

In numbers, 36% of Czechs hold a negative view of the EU, as measured by the Eurobarometer (published in Prague Monitor, Dec. 1, 2017), a survey that consists of approximately 1,000 face-to-face interviews per country and is published twice yearly.

This percentage was higher than the 33% measured in the UK, which voted to exit the EU, making the Czech Republic’s destiny in Europe uncertain in the event of a public referendum.

This text was first published at brnodaily.cz.