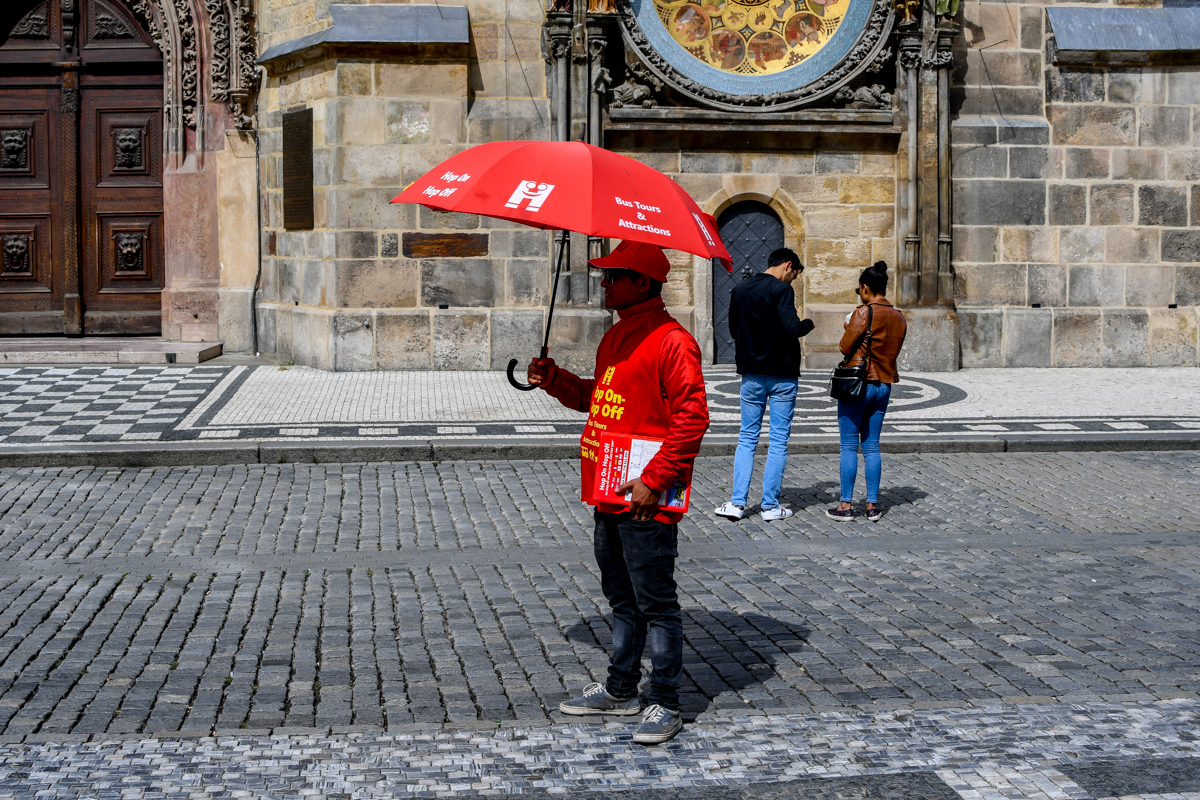 Inflation Still Above 3% And Among The Highest In Europe

Eurostat figures show the EU average for inflation in August was 0.4%, whereas the Czech inflation was 3.4%. It has been above the EU average since January 2019 and the gap has been steadily widening since then. Analysts, however, expect inflation to fall below 3% next year due to the economic fallout from coronavirus. Photo: Prague this summer. Credit: KB for Jobspin.

Czech Rep., Oct 22 (JS) – The third quarter figure in the analysis released by the Czech Statistical Office (CSO) showed a 0.8% increase over the second quarter and an annual increase of 3.3%. This was mainly influenced by rises in recreation and culture, transport, alcoholic beverages and tobacco. The most noticeable increases compared to the 2nd quarter were a 19.6% increase in package holidays, which is hardly surprising as there is normally a jump during the summer holidays. Fuel increased by 5.3% against the last quarter but against a year ago was 14% lower. However, big increases over last year were seen in tobacco (14%), spirits (9.5%) and beer (4.5%). Seasonal volatility was highlighted by the 18% drop in fruit and vegetables, amongst which potatoes dropped 31%. Indeed the price of potatoes has fallen to CZK 13.44 per kilo, the lowest since September 2018. Large increases were seen in meat (6.2%),which included a 8.7% increase in the price of sausages. These movements highlight the problems of interpreting the monthly or quarterly figures during this pandemic.

The year-on-year quarterly increase was 0.2% more than the last quarter’s increase and maintains the above 3% trend seen throughout 2020. This is well above the Czech National Bank’s 2% target. We are seeing the long-term (pre-Covid) effect of significant wage increases and general prosperity over the last few years and the short-term stimulus of the Covid support measures. As Lukáš Kovanda, chief economist at Trinity Bank, pointed out ‘when wages rise across the economy, as was the case with the era of prosperity before coronavirus hit, they really do grow for everyone. Even a hairdresser. Therefore, the price of a haircut must rise.’

The picture from Europe is mixed. The harmonised index of consumer prices (HICP) compares the 27 EU member states. This shows a year-on-year change of 0.8% in July and 0.4% in August, compared to 3.6% and 3.5% respectively for the Czech Republic. The CSO points out that the Czech figure has been higher than the EU average since January 2019 and that the gap has been gradually increasing. Indeed in 13 countries the HICP for August was negative, ranging from -2.9% in Cyprus to 4.0% in Hungary.

Given the current crisis situation, above 3% inflation is not seen as an issue by the CNB, who, in the medium term, fear it falling below their inflationary target rather than being above it. Indications of this slowing have been seen in September’s consumer price increase which at 3.2% was below the analyst’s expectation of 3.5%. The general consensus is for the figure to be above 3% until the end of the year, although this was before the current intensified restrictions. However, in the following twelve months due to the unwinding of coronavirus support measures and the resulting increase in unemployment and other related measures, demand is expected to weaken significantly. Kovanda comments ‘weakened demand is finally starting to show more strongly in the economy, which will bring annual inflation below the CNB’s target of 2% next year.’