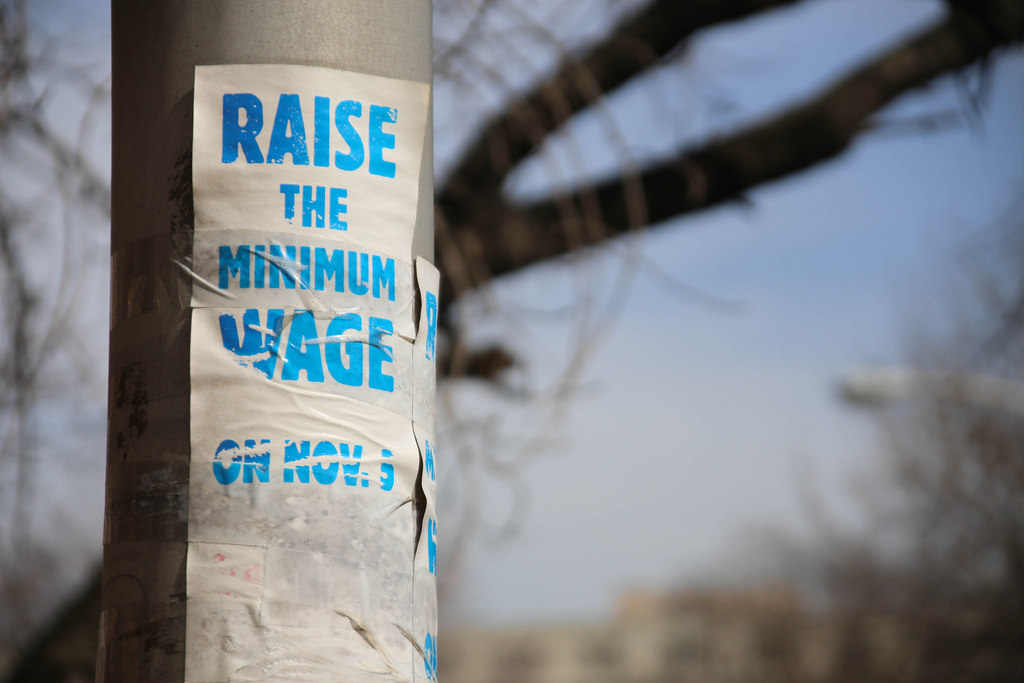 Minimum wage – good or bad? What is the minimum wage in the Czech Republic and how it compares to other EU countries.

According to Tradingeconomics.com, minimum wages in Czech Republic increased to 366.30 EUR/Month in June from 337.58 EUR in the last month of 2015. The minimum wage refers to a gross amount, that is before deduction of taxes and social security contributions, which vary from one country to another (See Income Tax and Tax Deductions in the Czech Republic). Minimum wage also excludes regulated paid days off, public holidays, sick pay, annual leave and social insurance contributions paid by the employer.

Latest Proposed Changes In Minimum Wage In Czech Republic In 2016

Changes in Minimum WagePosted by Jobspin.cz on Monday, June 6, 2016

Income Tax and Tax Deductions in the Czech Republic