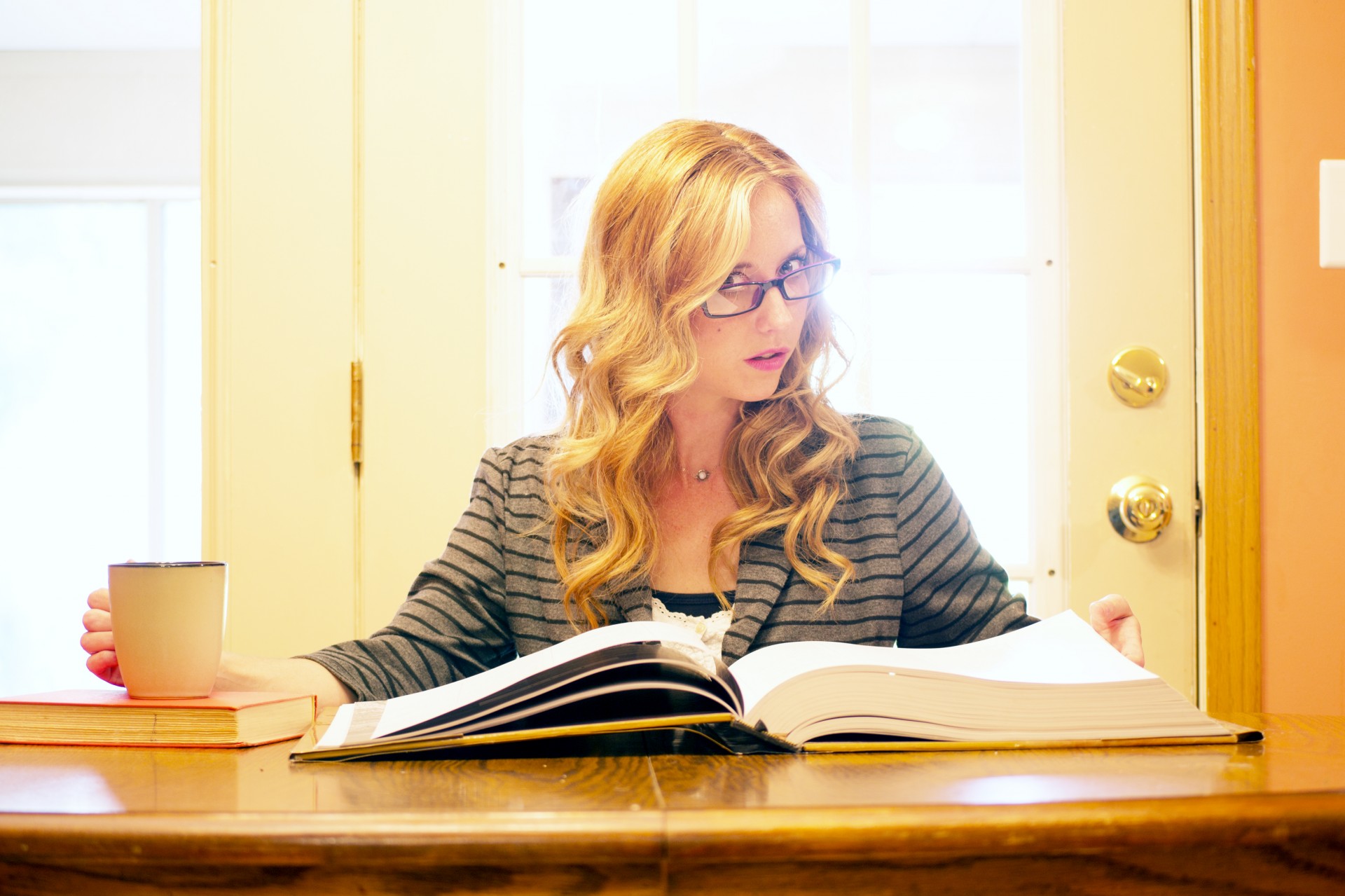 Are women being paid less than men in the Czech Republic?

You have probably heard before about the fact that generally men are being paid more than women. As much as the society is trying to convince us that there is no difference, that is not the case. The gender pay gap really does exist. And here we have to ask ourselves why.

What is gender pay gap and what are the causes for it?

The term gender pay gap refers to a situation in which there exists a difference in the amount of money received by the employee based on their gender. Such a difference is a clear indication of discrimination and inequalities in the country’s labor market and it mainly affects women.

According to the European Commission, some of the most frequent causes of the gender pay gap are the following: direct discrimination, undervaluing women’s work, segregation in the labor market, traditions and stereotypes as well as balancing work and private life.

Christine de Pizan became a professional writer after the death of her husband in 1390.

Why does the gender pay gap exist and which are the factors that contribute to it?

First, the management positions are mostly held by men. This has become a trend and a recent survey shows that on the very top positions such as CEO there are less than 4% women in the Czech Republic. Another reason for the gender pay gap is that household work and caring for relatives is mostly taken care of by women.

As a result, 1 in 3 women reduce their paid hours to part-time, while only 1 in 10 men do the same and this makes a difference when it comes to the wage they both receive, of course. Also, another aspect that plays a crucial role to the women’s hourly pay and future earnings and pensions are periods spent off the labor market. And finally, pay discrimination, while illegal, continues to contribute to the gender pay gap.

To sum it up, the gender pay gap is not a Czech phenomenon, it occurs in societies around the world. It is a complex issue that needs to be resolved since it affects half of the world’s working force.

Most Popular Job Benefits in the Czech Republic

Questions? Check with us>
(Scan the code below for Facebook messenger)