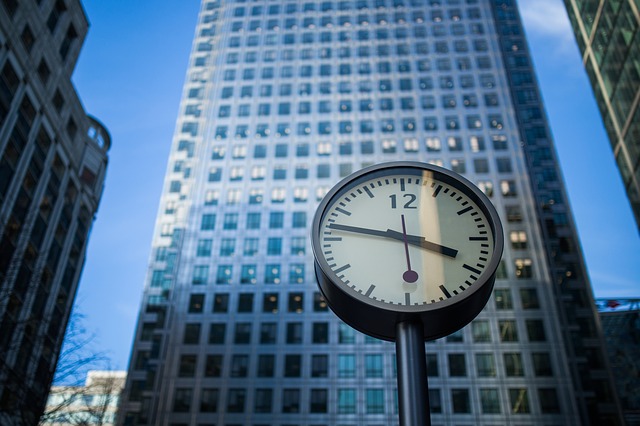 Czech workers have experienced drastic changes in a working time throughout the modern history. In 1993 employed Czech people usually worked 43.1 hours a week. In 2015 they worked almost 3 hours less, 40.4 a week in terms of full-time employment. A total scope of overtime work required by the employer may not exceed 8 hours per week and 150 hours in the calendar year.

Hours worked per head of population in 2015, selected countries

According to the Czech Labor Code, an employer can request overtime work when there are serious operational reasons for it. A total scope of overtime work required by the employer may not exceed 8 hours per week and 150 hours in the calendar year. In excess of this scope, the employer is allowed to require further overtime work only with a consent of an employee.

The total overtime work (ordered and agreed) may not exceed 8 hours a week on average in 26 consecutive weeks.

Only a collective agreement extends such period to a total maximum of 52 consecutive weeks.

Premium (Bonus) Payments for Overtime Work in the Czech Republic

According to Czech law, an employee is entitled to a bonus payment of at minimum 25% of average earnings (or extra time off instead of such payment). When negotiating salary, Czech Labor Code allows to comprise an agreed scope of overtime for an employee. Such agreed salary includes overtime work at maximum of 150 hours in a calendar year for ordinary employees and within the total scope of overtime work (around 416 hours a year) for managers.

Remuneration for Work on Public Holiday and Weekends

When a public holiday falls on a working day, an employee is entitled to compensation in the amount of average earnings for the lost salary.

The premium (bonus) payment for work on Saturdays and Sundays and for work at night is 10% of average earnings unless agreed otherwise.

The minimal guaranteed wage depends on the type of work and ranges from 9,900 to 19,800 CZK. For the purpose of calculating the wage rate, the wage shall not include any premium (bonus) payment for overtime, work on holidays, etc. (more about Changes In Minimum Wage – Czech Republic 2016).

The Czech Republic recognizes the principle of free establishment and acceptance of trade unions. Trade unions’ representatives regularly participate in The Council of Economic and Social Agreement of the Czech Republic that was founded as an institutionalized platform for social dialogue among the government, trade unions and employers (tripartite body, “Tripartita” in Czech).

Searching a job in the Czech or Slovak Republic? Go to>> FIND A JOB