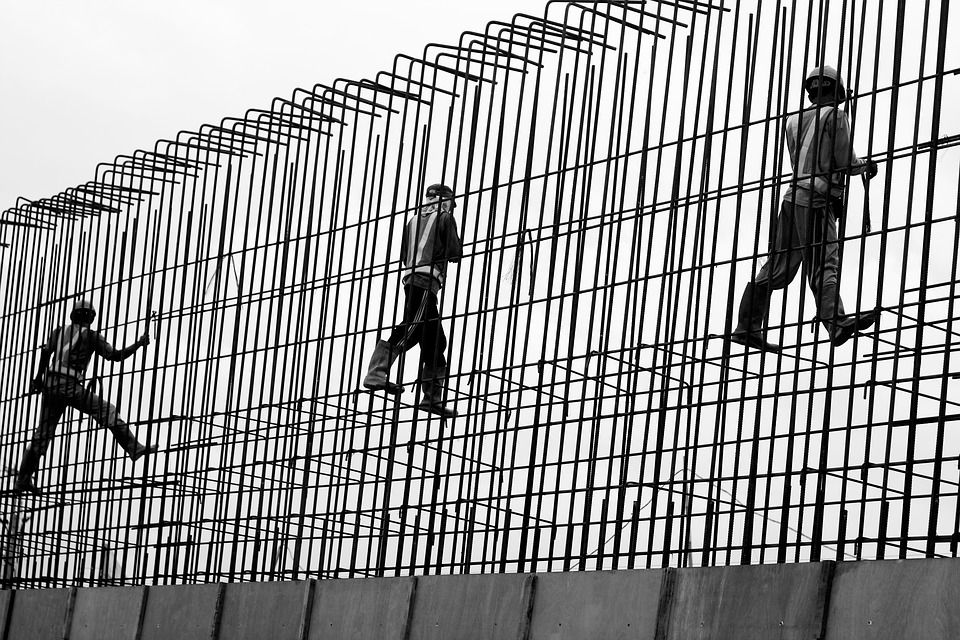 Czech Labor Taxation among the Highest in EU

The taxation of labor is the largest source of European governments’ tax revenues. Czech Republic is one of the leaders in a marathon of taxation of people’s incomes – the country had the 8th highest tax wedge among 35 OECD member countries consequently in past two years.

The tax wedge is a measure of the tax on labor income which includes the tax paid by both the employee and the employer. For average single worker, the tax wedge in the Czech Republic reaches 43%, while OECD average is mere 36%. Income tax and employer social security contributions together are set to 81% of the total tax wedge compared to 77% OECD average.

Czech Republic’s tax wage is comparable to taxation in Sweden or Finland while neighboring Poland with 35.78% is in the end of the list. The biggest tax wedge among OECD countries of 53.96% and 49.43% was computed in Belgium and Germany respectively.

Czech Social Security Contributions among the Highest in EU-28

Tax wedge for people who are married and have children might be lower since many countries provide tax benefits to families. Contrary to often reiterated governmental support for families, the Czech Republic has 19th highest tax wedge for an average married worker with two children at 27.2% in 2016 (compared to the OECD average of 26.6%).