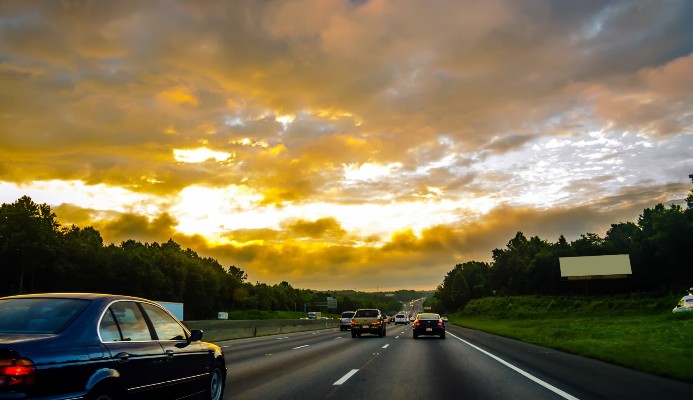 Highest and Lowest Salaries in the Czech Republic and Germany

Why would anyone want a daily commute of several hours across the border to Germany? It appears there is a good economic reason for such necessity. For instance, in the Czech Republic, the lowest yearly median salary is € 5,274 while in Germany, the lowest paid workers earn about € 19,604 per year.

Median salary is the value middle of the listed numbers. It is considered a better indicator for salary overviews than the commonly used average. Using a simple example, the average salary would not inform us about the true amount of Joe’s average income as Joe may be sitting in a room with Bill Gates whose salary would be also taken into account when computing the average of the group.

The top highest salaries in the Czech Republic are of Air Traffic Controllers, top Executives of large enterprises, Pilots and Navigators and Doctors. Air Traffic Controllers reach to earnings of almost € 100 thousand per year, with businessmen lagging just € 30 thousand behind. After that, the pay drops to thirties which creates a burden in social transition for the middle class.

In general, German employees earn almost 4 times more as the Czech ones though. The comparison of median salaries in the Czech Republic shows a gap between the earnings of the top paid professionals and the middle and lower class.

German data show a tendency to reward people with good education in the country – professional Surgeons and Lawyers are highly valuable to society and are well rewarded as such. Furthermore, there is no big gap in the wages favorable to the creation and growth of the middle class – according to many a foundation of any stable society.

Managing directors in Germany at companies with 25 employees reach up to € 170,000 a year; at large companies up to €807,000. For example, during his time as CEO for Volkswagen, Martin Winterkorn made  € 15 million a year reports Career Addict.

The table below by no means presents an exhaustive list of all top paid professionals but it gives an indication of salary levels for least / best paid jobs in Germany.

The exchange rate used during the conversion was verified with the European Central Bank on 22nd of May. 1 EUR = CZK 26.488.

Comparing the two countries does not do any justice to the quality of life index, although it offers a good value for one to grasp the difference in consumer baskets. The Big Mac Index, a measure of purchasing power parity between the countries, shows that the prices for goods in Germany are only 150% higher. Guess people don’t take long commutes to Germany each day for nothing.