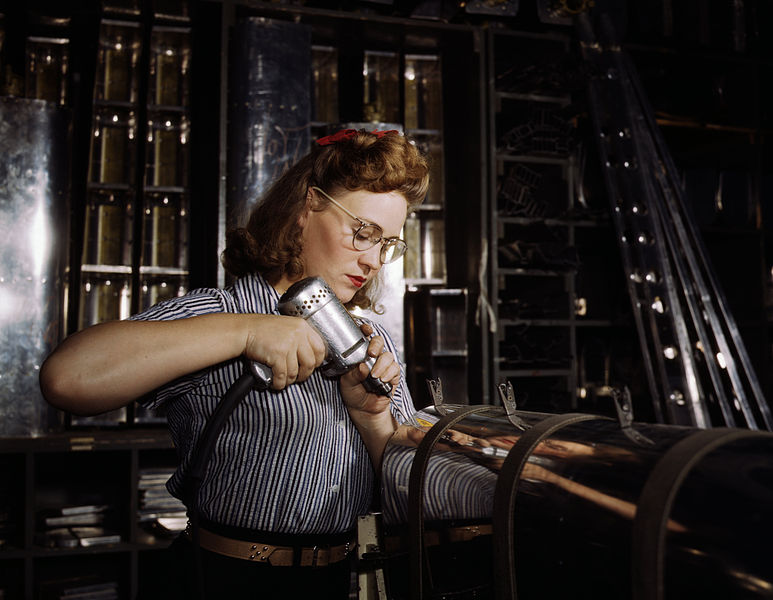 Gender Wage Gap a Persistent Problem in the Czech Republic

Prior the Czech Republic’s acceptance to the European Union, the Commission set certain regulations for the country to reach before the entrance into the alliance. Equal gender opportunities were one of such priorities before the accession. Before the application in 1996, Czech government had not considered the issue a priority. Yet, accepting gender equality laws in the Employment Act had to be done. IF not for the EU application, the road to more equal opportunities for both genders may have taken much longer.

In 2013, the level of economic activity among men was 68.1%; women were contributing 52.3%. The rising life expectancy, declining fertility rates, and immigration contribute to the decline of the workforce. The most prominent issue for the decline of economic activity among men is the aging of population. The main reason for the decline on the women’s side is long maternity leave, care for children, or senior citizens. In 2012, only 5,249 men took parental allowance, a tiny number in comparison to 301,163 women.

The results of The Open Society study show deeply traditional roots of who has to stay at home. Having a woman at home comes logically due to the lower incomes they receive, in general. The pay gap is not caused by the lower qualification of nearly half of the population. 61% of those that finished undergraduate studies in 2013 were women. “One of the reasons for the wide gender pay gap is that the female students choose different fields of study and professions than their male classmates. These decisions often frame the gender stereotypes that are still strongly present in our society,” claims Diana Gregorova from the non-governmental organization NESEHNUTI.

The Eurostat data show that gender pay gap grows with age, as women in their 30s take parental leave and then come back to the labor market.

To sum up, the gender pay gap is tied to a few main factors: paternal leave, gender prejudice, and the levels of income. Unless the income will rise, the paradox will continue to exist as the more logical option for a couple continues to be having a man to work instead of a woman. Positive news is that the gap has been narrowing since the 1990s, although very slowly in the central-European countries. In between 1999 and 2014, Hungary and the Czech Republic showed the best progress, while Slovakia lagged in the field.

The Czech Republic is trying to eliminate the difference by merging with the rest of the European Community. In the process, the country has taken upon EC equal pay rules and equal treatment for both genders regarding access to employment, promotion and working conditions. In 2000 and 2004 EU introduced a mandatory European law – the Labor Code, explicitly requiring employers to ensure equal working conditions. NGOs have been the driving force for change in GPG. Countless projects and initiatives have been started with the help of NGOs and EU funds, namely “Fair Pay, Fair Pensions” and “Equal Pay Day”.

The GPG is an important issue, solving which can facilitate: