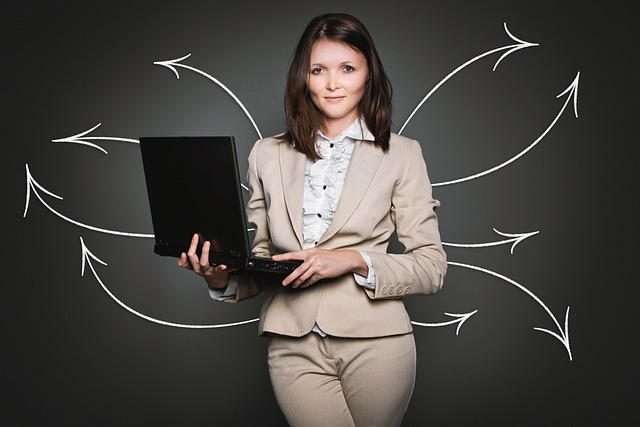 Both, minimum wage and average gross wage in the Czech Republic keep rising.

Job must be worth taking

The Minister of Labor Michaela Marksová was recently very pleased that her proposal to increase the minimum monthly and hourly wage has been approved by the government as she stated for Czech television (Česká televize): “I really welcome the decision of the government to increase the minimum wage by 1,200 CZK. We are talking now about the amount of money that people get working full time, 8 hours a day. Job should be worth taking. ”

Between 2007-2012 minimum wage stagnated and its purchase power was sinking. Currently with 11 000 CZK as minimum wage, the Czech Republic is still among EU countries with the lowest minimum monthly wage overtaking only Lithuania, Latvia, Romania and Bulgaria.

The government continues to realize the intention stated in the Program Declaration to gradually raise the minimum wage to 40 percent of the average wage.

Average wage exceeds even the expectations

The fastest growing wages are to be found in catering and hospitality jobs (e.g. hotels). Such employees have been experiencing the rise by almost 15 percent. According to Jakub Seidler, ING Bank Chief Economist in the Czech Republic, it is caused by the influence of rising minimum wage and the introduction of the electronic records of cash sales of goods and services (EET).

Preliminary figures from the Czech Statistical Office (ČSÚ) informs that the average gross monthly nominal wage has increased by 7.6. percent in the second quarter of 2017 compared to the same period of the previous year. Seidler implies that 5.3 percent of real growth (inflation including) is the fastest dynamic in last 10 years. An average wage increases by 1.9 percent per quarter. Seidler admits for Czech Television (Česká televize) that the overall growth surpassed even the Czech National Bank’s forecast.