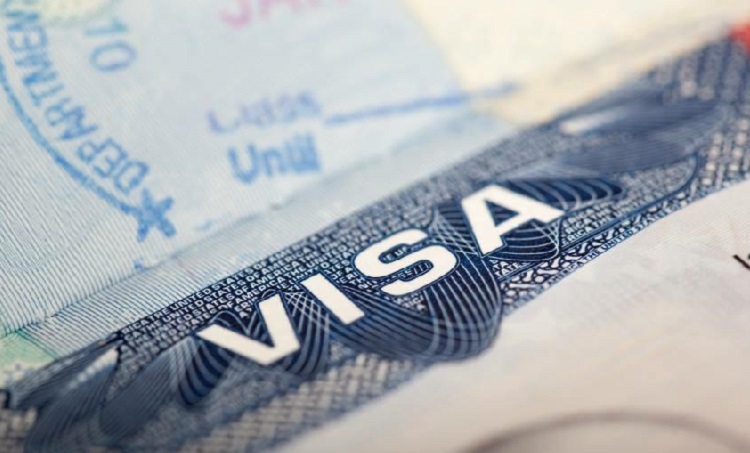 Czech-based corporations are looking to hire foreigners, but the Visa processes pose a drawback.

The Czech-Vietnamese business relationships are ready to tackle the problem concerning the Visa registration system. The government has recently submitted a new proposal.

The demand should meet the supply

Corporations such as Futaba Czech, Triole a.s. Prague, or Svitap J.H.J. s.r.o. Svitavy would like to employ Vietnamese workers.

“We have a positive experience from 2006 to 2009 with the employment of Mongolian and Vietnamese workers. No inconveniences have taken place during their stay,” Futaba’s Czech executive, Hiroyuki Nakai, explained to iDnes.cz.

Czech companies tried in recent years to employ Vietnamese manual workers. “Two years ago, we chose seamstresses via Skype, but we were unable to get them to the Czech Republic,”  Jan Heřmanský, from the manufacture company Svitap, says.

Triola’s demand has not been met: “We are currently looking for 20 workers. We have also tried to hire people from Vietnam. After three years of great effort and no results, we got two Vietnamese women working for us,” Lydia Malcharkova, Triola’s spokesperson, Lydia Malcharkova reports to iDnes.cz.

During the Vietnam-Czech Business Forum in June 2017, the Czech President, Milos Zeman, said that Czech Republic would create good conditions for Vietnamese businesses.

The Vietnamese Business Forum reports that Vietnam should take a part of Czech long-term business to balance Czech needs.

The President of the Confederation of Industry, Jaroslav Hanák, expressed his interest in the mutual cooperation between Czech-Vietnamese companies.

As the official site of Czech-Vietnamese companies informs, Hanák reported to Prime Minister Sobotka that the main economic issue is the lack of labor. The government urged to allow the admission of foreign workers, e.g. from Vietnam.

At the moment, applicants might encounter difficulties in applying for work visa permits due to the high amount of applications.

According the Blesk.cz, all the available visa permits were filled by Vietnamese intermediaries that charge to people thousands of dollars in exchange.

The Ministry of Foreign Affairs clarifies to Blesk.cz that the use of intermediaries is not illegal, however the procedure is not recommended.

The Ministry prepares to change the rules about the work permits registration and break with the 30 days registration deadlines and limited queues. Only the pre-registration remains as it is.