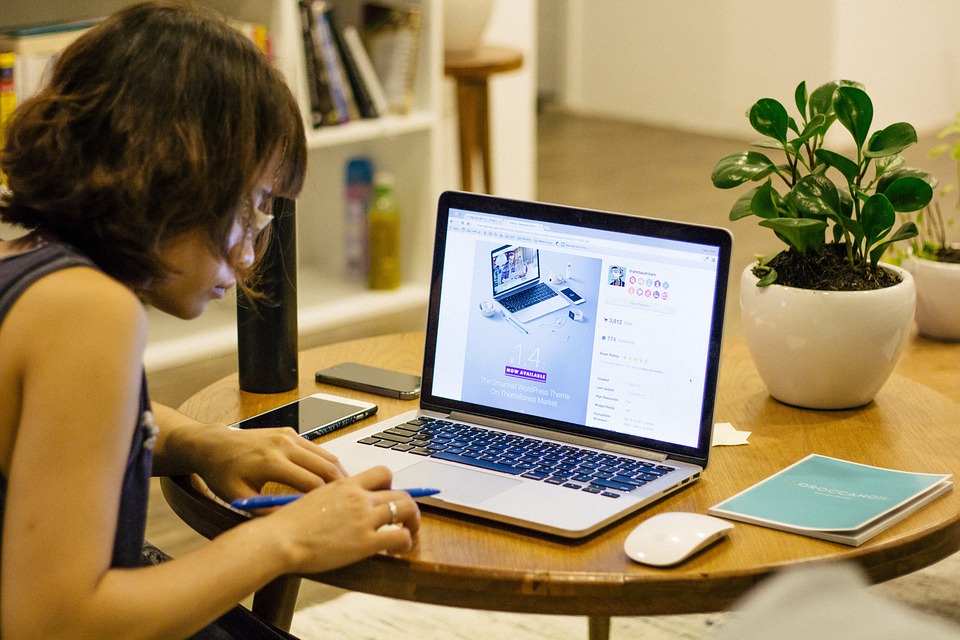 Czech job seekers have a B1 level or lower English skills

More than a half of the tested Czech job seekers has a B1 level or lower English skills. Photo: Pixabay

TrackTes and Profesia.sk job board conducted a survey among 30,000 Czech, Slovak, and Hungarian job applicants in 2015-2017. Their recently published survey revealed the following: one-third of Czech applicants who claimed on their CV to have a B2 level of English turned out to have lower English skills.

The B2 level is the most-often required level of English in the Czech republic’s job market. The Common European Framework of Reference for Languages (CEF or CEFR) recognizes six levels: A1, A2, B1, B2, C1, and C2. British Council defines B2 as: “Level B2 corresponds to independent users of the language, i.e. those who have the necessary fluency to communicate without effort with native speakers.”

The survey and testing revealed that more than a half of the tested Czech job applicants did not meet this [B2] requirement and in fact, has a B1 level or lower English skills.

Slovak jobseekers scored the best and achieved a TrackTest score of 491 points out the maximum of 1,200 points; the Czechs followed with 479 points; the third place went to the Hungarians with 474 points.

Slovakia had the highest proportion of people who have reached B2 or higher.

Up to 74% of Czech job seekers claim some English knowledge on their CVs. This is followed by German, Russian or French.

Eurostat statistics showed that in 2015, the Czech Republic had 99.9% of secondary education pupils learning English, 16% learning French, and 59.4% learning German.