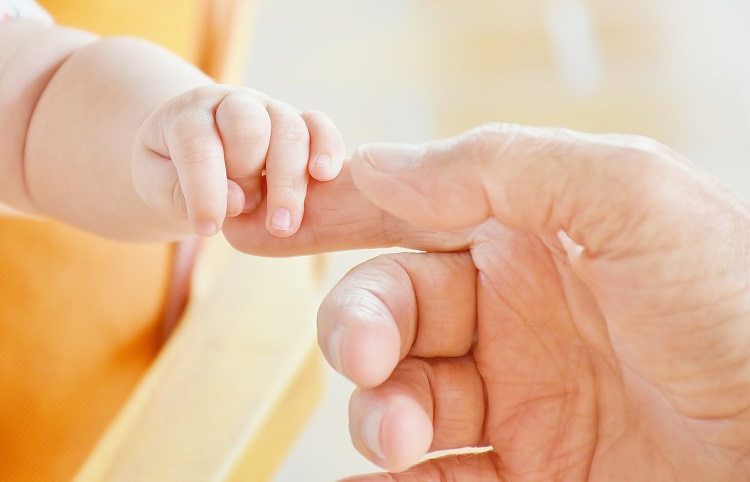 The Czech Republic introduced a law on paternity leave for fathers as the 24th country in the EU. Photo: Pixabay

The new paternity leave regulation that entered into force last Thursday allows fathers to have 7-days paid leave, during the first six weeks after the child’s birth.

The amendment to the Sickness Insurance Act introduced in May 2016 and approved last year officially took effect on February 1, 2018. It covers all the newborn, adoptive and foster fathers with sickness insurance.

“The one condition is that the man must be listed as the father of the child in the civil registry. (…) He [neither] has to be married to the mother of the child [nor] live with her,” Jana Buranova, the spokeswoman of the Czech Social Security Administration (ČSSZ) explained, according to the Agence France Press (AFP).

From now on, dads can spend an entire week with their newborn children, without having to take vacation days or unpaid leave.

Employed men should ask their employers for the leave. They can complete the paternity leave application form available on the ČSSZ website and submit it to their employer. After completing the seven-day leave, their employers send the form to ČSSZ.

Men, whose children were borned or adopted after Dec 21, 2017, can now apply to be entitled to receive 70% of their income during the paternity leave. The social security will cover a maximum of CZK 8.575.

The new measure is expected to cost between CZK 630-800 million from the Czech sickness insurance budget and around CZK 72-93 million from taxes and other contributions, Czech news server iDnes.cz reports.

Freelancers who have paid sickness insurance for at least three months prior to their paternity leave can send the request to the authorities themselves.