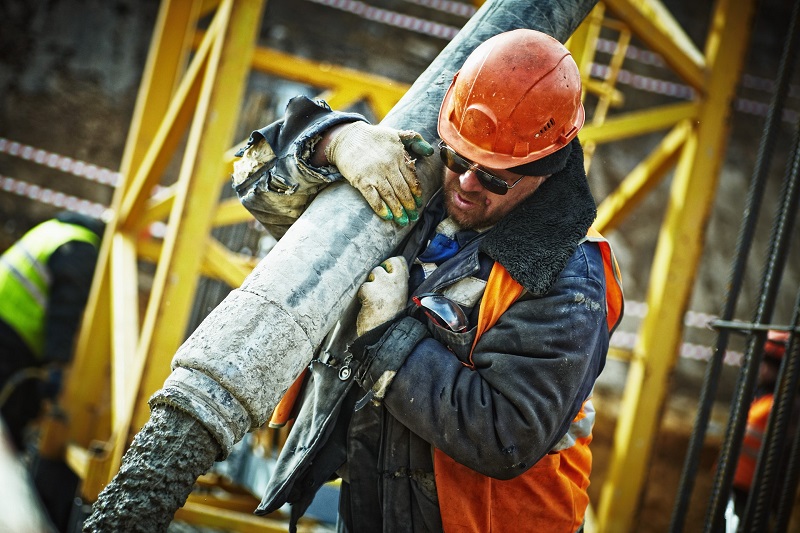 The increase in wages in the Czech Republic – where the unemployment rate is one of the lowest in Europe – is expected to continue. Photo credit: Pexels/Yury Kim.

Czech Republic, June 4 (BD) – Over the past few years, the Czech Republic has been experiencing an increase in wages that has been above expectations. According to data from Trading Economics, an economic research and data provider, average wages experienced a growth of 7% in 2017. This has contributed to an increase in real monthly wages, or wages adjusted for a concurrent increase in the prices of basic goods and services, of 5.3% in the first quarter of this year.

The most significant wage increases over the past year were seen by public servants and teachers, according to an article published at Radio Praha (“Czech Average Monthly Wages Pass 30,000 Crown Mark For First Time”, published March 9, 2018). Teachers’ wages have experienced an increase of 15% and public servants’ wages have grown by 10% since the last quarter of 2017.

The increase in wages is expected to lead to higher living standards for Czechs, Bloomberg media company reports (“Workers Winning War on Low Wages in EU’s Most Stable Economy”, published May 29, 2018). Because of its low unemployment rates and increasing monthly income, the standard of living in the Czech Republic has already surpassed some other EU countries, such as Poland and Greece, according to Bloomberg’s business section.

According to data presented by the IMF, the unemployment rate in the Czech Republic is one of the lowest in Europe at 3% this year. Although a slight increase in unemployment is projected in the coming years, the country is expected to keep its place as the nation with the lowest unemployment in the EU.

The shortage of workers in the country is thought to be one of the reasons for the growth in wages and an increase in the quality of job benefits.

Employers are sweetening their offers and providing better job benefits to attract more capable workers. For instance, due to a shortage of public transport drivers, Brno – the second largest city in Czech Republic – offered a higher signing bonus (worth more than three months’ salary) to newly recruited drivers in March. Moreover, Skoda Auto AS has agreed to increase salaries, overtime wages and bonuses by over 20 percent in April, according to the same article in Bloomberg’s business section.

With the unemployment rate expected to remain one of the lowest in Europe and a shortage of workers continuing to be a factor, increasing wages and quality of job benefits are expected to be a continuing trend in the Czech Republic, providing ever-improving living standards for its citizens.