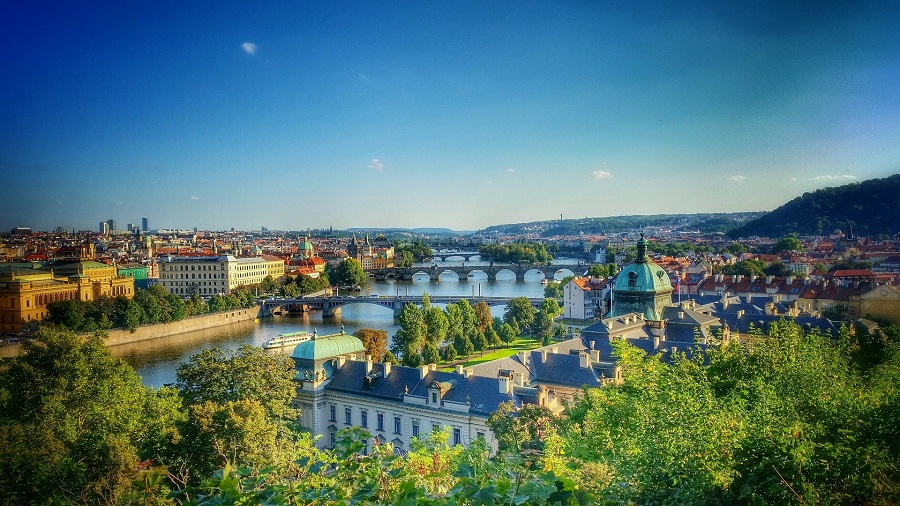 The Czech Republic offers more employment and career opportunities to non-EU citizens than any other country in the EU, according to the latest data published by the European Statistics Office (Eurostat). Photo: Pixabay.

According to the Eurostat data, published on July 25, 2018, the Czech Republic topped the list with an employment rate of 78.8% among non-EU migrants living in the country.

Portugal, Poland, Estonia, Slovenia, and Slovakia were also among the top countries in the list; all reported above 70% employment rate among the non-EU migrants living in their countries.

The EU countries at the bottom of the list, according to the data, were France, Belgium, and Greece, the country with the highest overall unemployment rate in the European Union.

According to an article by Daniela Lazarová and Kristýna Křupková on Radio Praha, the Czech Republic ranked third in Europe in terms of the number of job opportunities for graduates, a list topped by Malta (“Record Low Czech Unemployment Rate Attracting Foreign Graduates”, July 23).

With low unemployment rates, a large number of career opportunities for graduates, and employers hungry for both low-skilled and high-skilled workers, the Czech Republic is now an attractive destination for international job-seekers.

The Czech job market is currently able to accommodate high numbers of workers, including non-EU citizens; however, the long and complicated process required to obtain a visa makes employing non-EU citizens difficult.