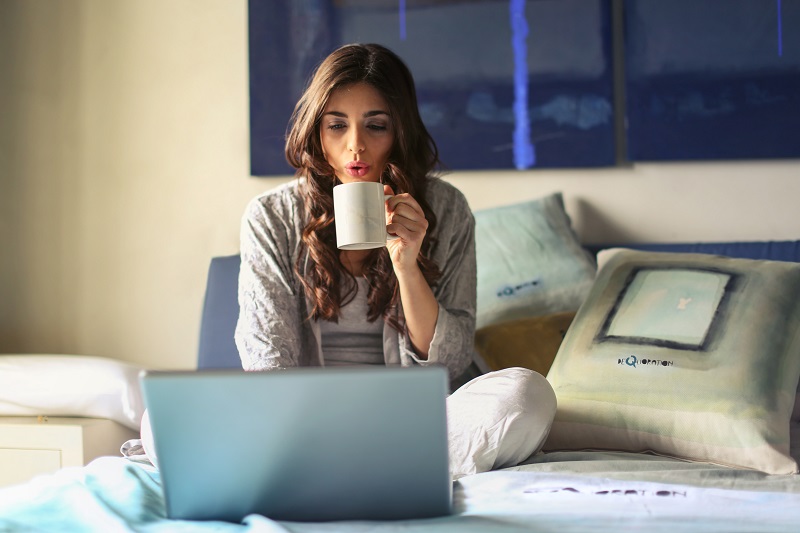 Working from home is still less common in the Czech Republic than the European average. Photo: Pexels

The percentage of employed people aged between 15 and 64 who usually work from home was 5% for the EU in 2017, according to a recent study entitled “Working from home in the EU”. The study was published by Eurostat, the EU statistical office, on 20 June 2018. 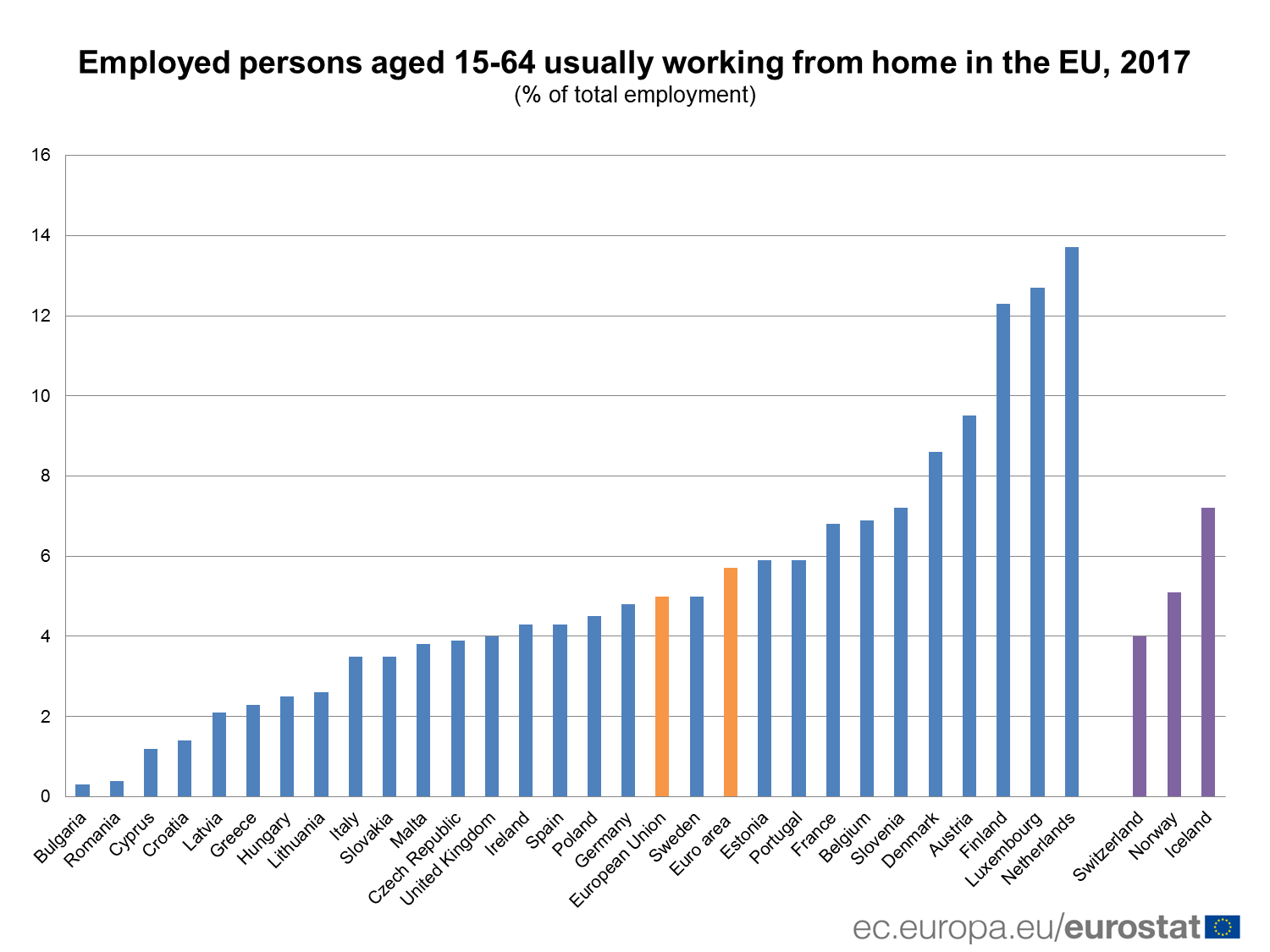 Parents who want to spend more time with their kids, people with disabilities, or retirees who want extra income usually choose to work from home.

The study points out that more women (5.3%) usually work from home than men (4.7%). This is also true in the Czech Republic, where 4.6% of women use the opportunity to work at home, compared to 3.3% of men. There are several exceptions to this trend in the EU however, such as The Netherlands, where more men than women work from home (14.7% of men, compared to 12.6% of women).

In addition, the Eurostat data suggests that there is a correlation between age and frequency of working from home. Only 1.3% of 15-24-year-old employees in the Czech Republic worked from home regularly in 2017, while 3.7% of 25-49 year-olds and 5.4% of 50-74 year-olds chose the home-office option.

According to the Czech Labour Code, the standard working week of 40 hours cannot be exceeded. Normal working hours in the Czech Republic are between 8am and 5pm.