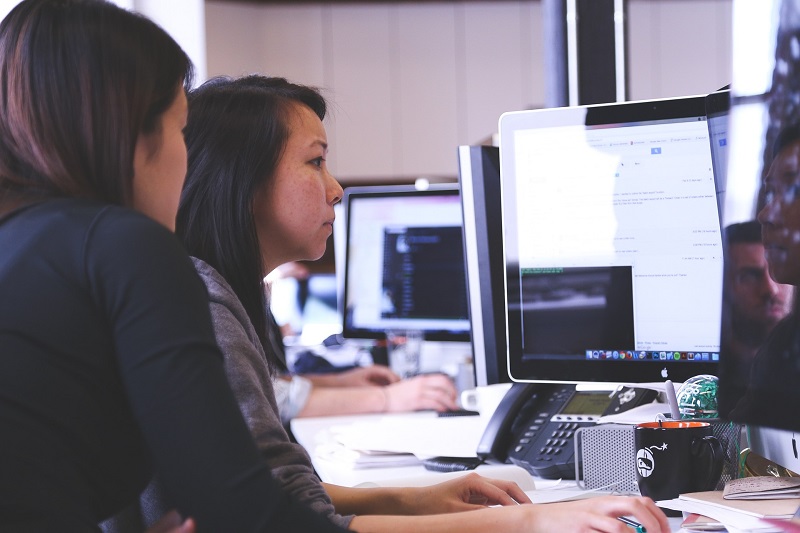 Unemployment rate in the Czech Republic is on the rise; the number of job vacancies increases

Seasonal factors caused the unemployment rate in the Czech Republic to slightly increase. At the same time, the number of job openings available for job seekers rose unexpectedly, according to the recent statistical data. Photo credit: Pixabay.

However, according to the article published by Jakub Seidler in the economic and financial analysis section of ING website, the increase in unemployment rates in July is a seasonal norm due to the factors such as new graduates entering the job market as unemployed job seekers and the general slow down of recruitment procedures during the holiday season (“Czech Unemployment Rate Rises, But So Do Job Vacancies” published August 8, 2018).

Despite the slight increase in unemployment, the Czech Republic keeps its place as the country with the lowest unemployment rate in Europe.

The rise in the number of job openings in the country has been accelerated by seasonal factors as well. Thanks to industries such as construction, tourism, hospitality, and agriculture, the number of job vacancies typically rise in summer months.

Moreover, according to the recent reports of the Czech Statistical Office, industrial production has exceeded the previous expectation with a faster pace of production than projected.