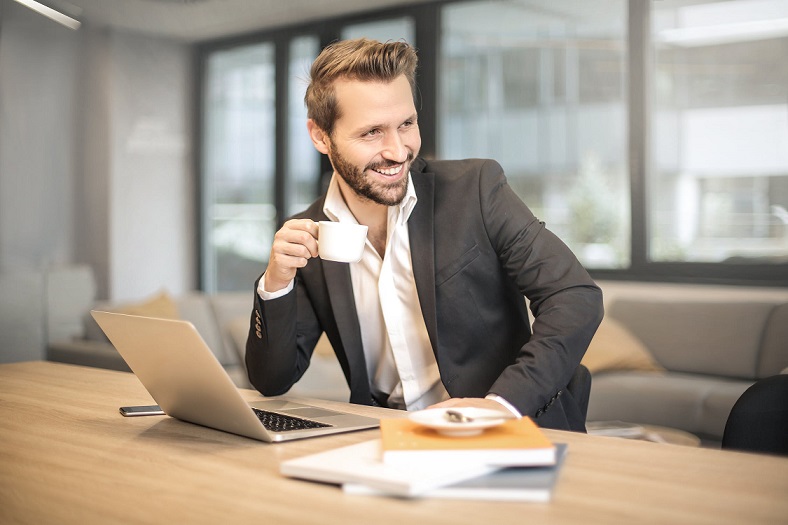 The unemployment rate in the Czech Republic fell to its lowest level in more than 21 years this October. Photo: Bruce Mars // Pexels.

The fall in the unemployment rate in the Czech Republic since the beginning of this year continues. Last month, unemployment fell slightly to 2.8%.

Previous figures from the Czech Labour Office reported an unemployment rate of 3% for September and 3.1% for August. 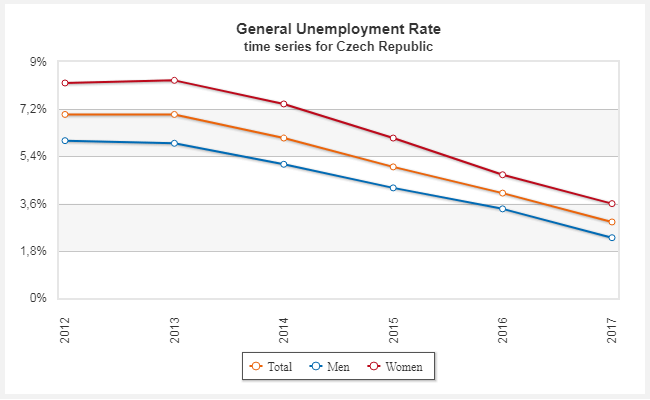