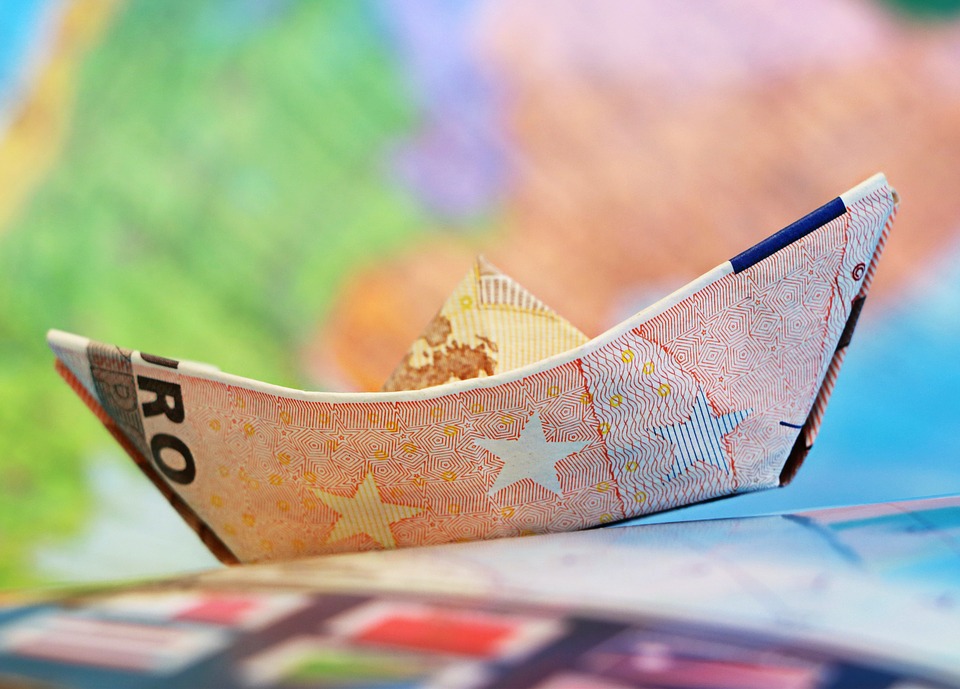 On Wednesday, the government adopted a joint recommendation by the Ministry of Finance and the Czech National Bank not to set a target date for adoption of the euro in the Czech Republic yet. The Czech Republic will most likely fulfil all the Maastricht convergence criteria in 2018. The only criterion the country has not met is the exchange rate criterion, as it does not participate in the relevant mechanism. However, there are too many uncertainties about the future of the EU and differences in indicators such as salary and price levels, according to the report. Photo credit: Pixabay.

Prague, Dec 14 (JS) – With the Czech Republic’s Act of Accession to the European Union, the country undertook to take steps to prepare itself for entry into the Euro area as soon as possible. The determination of the entry date falls within the competence of each Member State and depends on the degree of its readiness.

According to the report “Evaluation of Fulfillment of the Maastricht Convergence Criteria and Degree of Economic Convergence of the Czech Republic with the Euro Area” by the Ministry Finance and CNB, the Czech Republic currently meets the public finance, interest rate convergence and price stability criteria. Only the criterion of participation in the exchange rate mechanism has not been met.

Even though the Czech economy has shown strong performance in recent years, local price and wage levels are still substantially below the older EU member states, “The Czech Republic’s own readiness for euro adoption has further improved, although some shortcomings remain, notably the unfinished process of real economic convergence.” The report also mentions risks to the public finances, related to the long-term costs of an ageing population.

Alongside the indisputable positive effects, such as savings on transaction costs and the elimination of exchange rate risk, adoption of the euro would mean abandoning an independent monetary policy and the Czech crown’s flexible exchange rate as effective stabilizing macroeconomic instruments.

According to the report, although the economic situation in the euro area has stabilized, “the level of economic maturity in Eurozone countries remains uneven. In addition, unresolved debt and structural problems persist in a number of countries. The lack of fiscal discipline from some of its members is a long-term problem for the euro area.” The report also highlights the uncertainty in the future of the Union, as negotiations about the institutional form of the EU are ongoing. It is therefore not possible to reliably predict the potential future financial and non-financial liabilities for the Czech Republic associated with entry into the euro area.