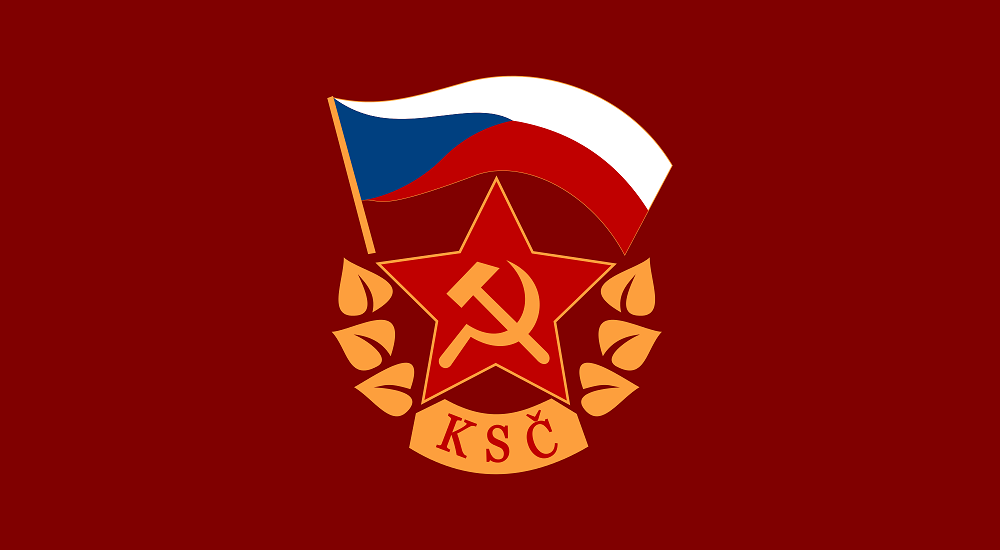 Communist Nostalgia in the Czech Republic?

CVVM’s survey from the end of 2015 shows that 20% of Czech population consider life before 1989 to be better.

According to survey by Sanep.cz in June 2016, 14.2% of Czech people would vote for the communist party nowadays.

Jan Čulík, an independent Czech journalist and academic, explains that while he was teaching a seminar on Czech dissident literature of the 1970s to a class of some twenty  23-year-old students at Ostrava University, Czech Republic, he had them to prepare presentations on what life was like in Czechoslovakia in the 1970s. „Go and ask your parents,“ he said.

The students did not want to do so. They said that:

According to Čulík, the result of  the research of his students was: Their parents, reluctantly, told them: “They  had not experienced any political oppression under communism. They did not mind that there was censorship; they did not miss an open, intellectual discourse and did not mind that the public arena was clogged by communist ideology. Unlike today, they had security of employment and enough money. The only thing they did not like was that they could not travel abroad  under communism – they had to apply for permission to communist officials and it was usually denied. But they cannot travel abroad now anyway because they do not have enough money to do so.”

As a result of the divergence of inflation from the central bank’s target rate, Czech currency is expected to depreciate.

At the same time, job market has begun reaching its limit because of a strong rebound over the last two years.

Slowing economy and negative future expectations have been cutting down demand for new employees.

Seasonally-adjusted percentage of the unemployed reached 5.65% in June – a new post-2009 (time of crises in CR) low, noted Societe Generale in a recent research report.