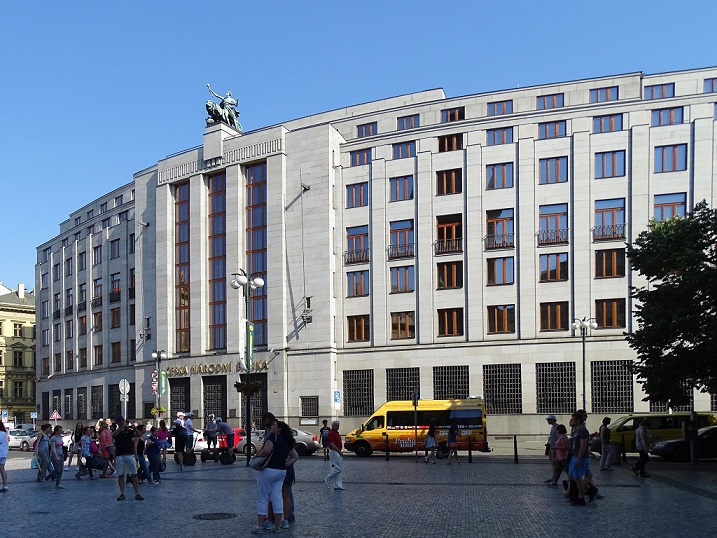 The CNB still has no alternatives to regular interventions in the foreign exchange market to support the 27.00 CZK/EUR level.

In May the Czech National Bank acquired EUR 575 million for this reason, bringing the total to 12.7 billion EUR considering period from July 2015. Even a minimum decline in EUR/CZK by a general 4-5 percent after the floor was removed would result in the negative interest rates on the level of -0.10 to -0.15 percent.

“Our base-case is that CNB will retain the EUR/CZK floor at 27.00 through end-2017 as a necessary supportive measure,” added Commerzbank in a recent research report.

The aim of the project is to ensure sufficient amount of drinking water for the people of the Czech Republic in future years.

“Last year saw the driest summer in more than a decade, the amount of precipitation was only 150 millimeters, while the long-term average is 650 millimeters.”

Many of the Czech Republic’s towns and villages had to fight the lack of drinking water by taking special measures.

Earlier this year, the ministry had already approved to earmark over one billion crowns to South Moravia, the most affected by drought region.