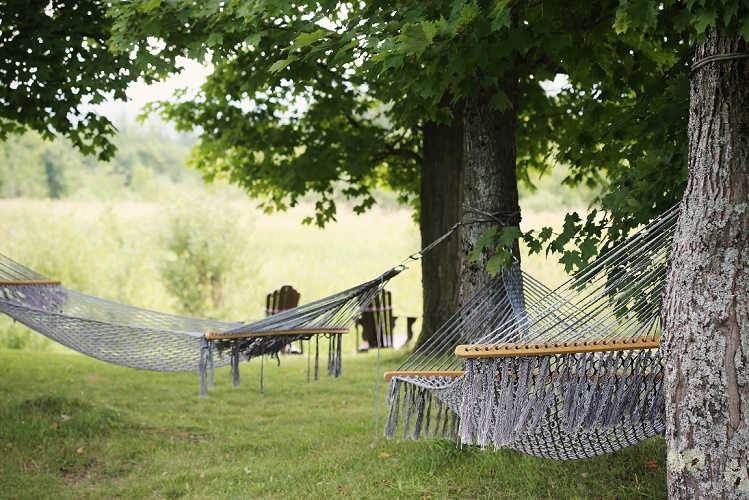 Czechs are increasingly interested in buying a “chata” or “chalupa”, a cabin or a cottage, in the countryside

Sale of summer houses has increased on average by 40% this year compared to 2015. Despite the rising interest of Czech buyers, the prices of Czech “chaty” and “chalupy” remain more or less the same as last year. At the moment, the average price of a cabin or a cottage is around 930,000 CZK. For example, in South Moravia in Vranov area, you can buy a cabin for 650 000 CZK. However, properties in the most popular regions can reach up to several million crowns.

A growing number of clients turn their summer houses into a permanent living. When looking for a summer house, Czech people prefer mountain regions and places close to woods and water. The most popular locations for summer houses remain to be Central and South Bohemia and the Krkonose mountains. Real estate agents say that people are starting to prefer ready made and fully furnished houses rather than doing the whole work by themselves. An increasing number of clients also started to purchase cottages as a way of investing their money. There are around 12% of Czechs who own a cottage or a cabin in the countryside.

You don’t need to buy a new house if you wish to enjoy the “Czech way of summer”. There are also many rental services offering “chatas” in various localities and conditions.

Having loan is a normal thing for most Czechs

In 2015 most of Czech citizens took a loan to purchase a house or a flat (20%), to buy household appliances (18%) or to reconstruct their living space (17%). Interestingly, people with university or completed secondary education normally take loans in banks, while people with lower education use more frequently services of non-bank organisations.

“Every third Czech takes a quick loan at the end of the month before receiving the monthly salary.”

Most popular banks to borrow money in 2016 are Ceska sporitelna, Moneta Money Bank and Air Bank. The most frequently used non-bank institutions are ANO spotrebitelni druzstvo, GE Money Auto and sAutoleasing. A similar survey that took place earlier this year indicates that every third Czech takes a quick loan at the end of the month before receiving the monthly salary. On average people borrow 5,000 CZK and most of them pay the debt off within 11 days.