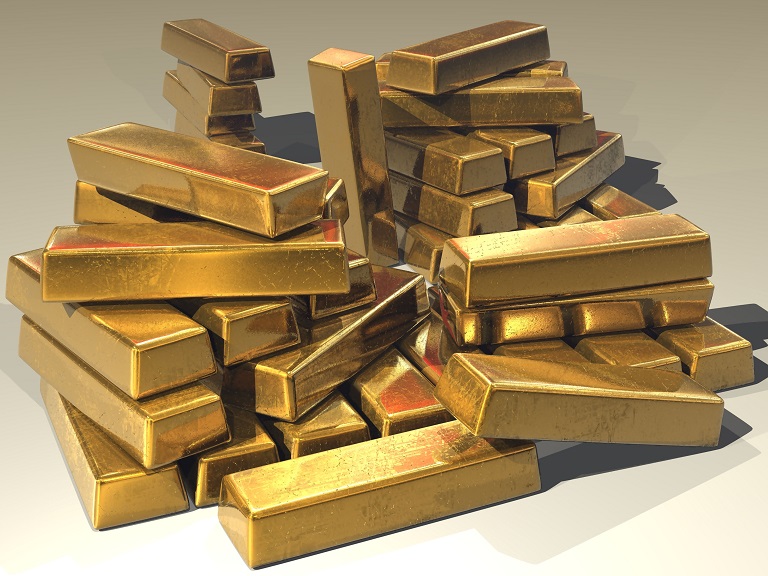 People of Fortune in the Czech Republic

These people do not need to try their luck at the next MegaMillions jackpot, they may even run their own lottery company. Get to know the Czech rich and successful men and women.

This year, Forbes named them as a selective triangle club and ranked them 112th, 749th, and 1137th respectively. Let me make a remark here, these three guys are self-made millionaires that gives them more credits, doesn’t it? Even they are admired by many, however, some citizens of the Czech Republic are critical.

Petr Kellner (USD 11.1 billion) was born in small provincial town of Česká Lípa. Peter finished public school specialized in Economics and after graduation he continued at University of Economics in Prague.

During the communist period, when everyone tried to grab as much as they could, Petr Kellner took an advantage of the unstable situation and managed to make a deal with several businesses.

Later, in 1991, together with his business partner Petr established an investment fund called PPF. Till nowadays, PPF remains his main activity with shares in more than 200 corporations. David Creighton, from Forbes said: ‘The Czech Republic is a small pond for a very big fish like Kellner’. With this in mind, Petr Kellner has established good business connections with businesses in Eastern Europe, China, Russia, and Vietnam.

Andrej Babiš, Minister of Finance and the second richest person in the Czech Republic. Image: Richestlifestyle.com

Andrej Babiš (USD 2.4 billion) is currently a Minister of Finance of the Czech Republic. He was born in a family of diplomats and businessmen that gave him an opportunity to start a career with Petrimex, his father’s company.

In 1995, Babiš established an agricultural holding company, named Agrofert. With the help of Agrofert, Andrej Babiš owns 230 businesses. Except of agricultural holding, he is very active in political environment. At the present moment, Babiš claims to fight corruption in the Czech Republic with his new political movement ANO – Action of Dissatisfied Citizens.

Karel Komárek from a family by some called “Czech Dallas”. Image: Richestlifestyle.com

Karel Komárek (USD 1.6 billion) was born in oil and gas related family, by some called “Czech Dallas”. His family background opened the door to his successful career. In 90’s, while the Czech Republic was privatizing state’s industries, Komárek focused on branching out family’s business and as result he managed to bring together various companies under his KKCG holding group. Another fact is that the biggest oil and gas company of the Czech Republic, Moravske Naftove Doly, is held by KKCG group. Moreover, Karel Komárek has been continuously working on company’s activities and at the current moment, the company has 50% of shares in Sazka, the biggest Czech betting company.

We are all used to hear men’s names in the business world. But what do we know about women in the world of finance and wellness? Here, I would like to introduce two women who break the stereotype of successful gentlemen’s club in the Czech Republic.

Eva Štěpánková (a founder of a cosmetic company Ryor) was born in Městec Králové in a family of teachers. Her life wasn’t as easy as she wanted. From her early childhood Eva had to act as an independent person. During the high school years, Eva Štěpánková fell in love with a boy who studied chemistry who introduced her to the world of chemical formulas. For this reason, she decided to apply to University of Chemistry and Technology in Brno. After the graduation, her career developed rapidly and in 1971 she was an operation manager of employees three times older than she was.

Eva Štěpánková founded the cosmetic company Ryor in 1991. She started her business at home, where she was making crème from natural herbal products on equipment which she borrowed. The pace of development of her business has been impressive. Eva expanded the company from 2 employees to 90 in just a few years. Her startup capital was only 30 000 CZK (USD 1200). After the first mass manufacture, the annual sales of Ryor have become around 120 million CZK (USD 4.9 million).  In 2010, she was put on the fifth place in a chart of The Most Influential Women of the Czech Business by the Czech magazine Hospodářské noviny.

Jaroslava Valová (USD 122 million) is the Czech number one self-made (wo)man. She was born in a family of a gardener where she learned that to achieve desired goals you have to work hard. Jaroslava always wanted to do something special. However, with her salary it wasn’t possible. Together with husband they dreamed about better future. After the Velvet Revolution she decided to take a risk and to start her own business.  Jaroslava Valová was 44 when she and her husband began to sell tiles directly on the main road. Because they were standing on the main road, people noticed them, stopped and were interested in their products. Word of mouth helped a lot; people started to come from Prague to Čimelice just to get their product because it was affordable and their service was on the highest level. Nowadays, Válova is the owner of SIKO Bathrooms with more than 50 showrooms across the Czech Republic and Slovakia. In 2015, the company was awarded by 15th place in The 100 Czech Best.

Sources
Richest People in Czech Republic 2014 at: http://www.richestlifestyle.com/richest-people-in-czech-republic/
SIKO 2016 at: https://www.siko.cz/en/siko-and-services/siko-koupelny-a-s/the-story-of-siko
The Richest Czech Man and Woman and their Way to Success 2011 at: http://digilib.k.utb.cz/bitstream/handle/10563/17488/kleinov%C3%A1_2011_bp.pdf?sequence=1
The Richest Czechs 2011 at: https://www.expats.cz/prague/article/prague-business/richest-czechs/
World Rich People 2014 at: http://www.worldsrichpeople.com/andrej-babis.html
World Rich People 2014 at: http://www.worldsrichpeople.com/karel-komarek.html
Title Image: Pexels.com

Relocating with Pets to the Czech Republic