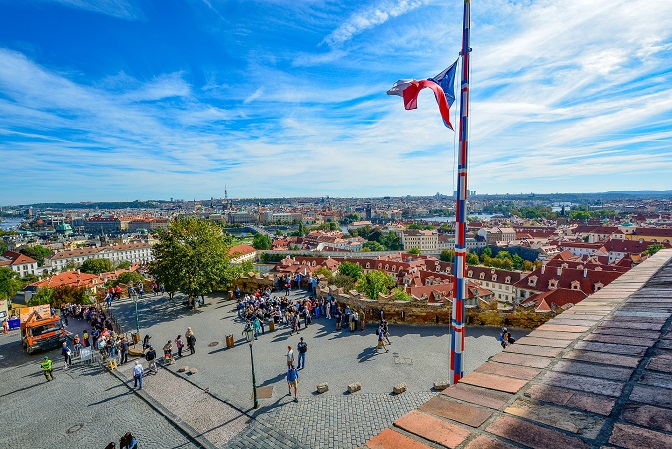 How Many Czechs Are on Earth?

The Czech language is spoken by approximately 10.6 million in the Czech Republic, while large Czech speaking communities exist in various European countries such as Austria, Poland, Germany, Croatia, western Romania, Ukraine, and of course Slovakia.

According to the latest data from Czech Statistical Office published on March 21, 2016, the population of the Czech Republic increased by 15.6 thousand in 2015. Copying the trend of aging population in other EU countries, the average age in the Czech Republic slightly increased to 42 years while the number of live births slightly grew by 900, year-on-year, to 110.8 thousand. “The mean age of the mother at childbirth was on its historical maximum by reaching 30 years. A trend of single mothers continued. Almost half of the births were outside marriage,” Iva Ritschelová, the President of the CZSO, reported.

A significant number of Czech speakers can be found in the U.S. and Canada too. The Czech speaking population in the U.S was 70,500 people by 2009, which made Czech the most common used home language (after Spanish) in states like Nebraska, Texas, Kansas, North Dakota and Minnesota. Despite the high usage, the language is mostly taught in Czech heritage centers than U.S schools.

Did you know that more than 1 200 000 people living in the US claim that they have Czech or Czechoslovak origin?

Create your own review
Article: How Many Czechs Are on Earth?
Average rating:   0 reviews