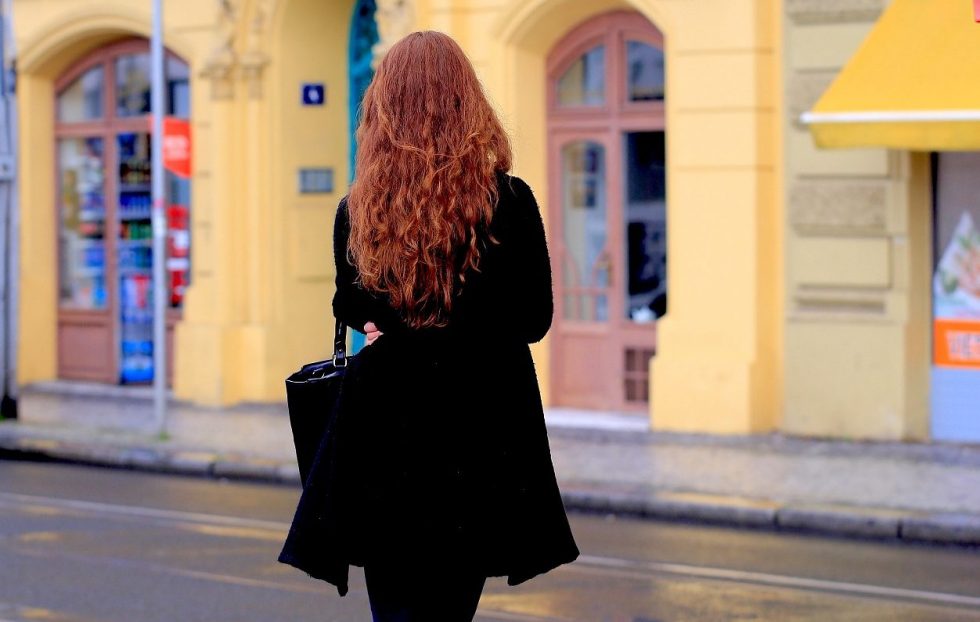 Why Are the Czech Salaries So Low?

The average EU citizen saw EUR 3.000 coming to his pocket every month of the last year (Eurostat, 2016) while the average Czech employee got mere EUR 1.000 per month (CZK 27.589). The difference is striking. To understand better why the Czech salaries continue to be low compared to other EU countries, we’ll look into a few economic processes.

What is happening in this group? Citizens earn more than their country’s economic performance allows.
Theoretically, the economic performance is not sufficient to cover peoples’ salaries in long term. One or the other factor will eventually have to adjust – either their economy will produce more wealth or people will find less money in their pockets.

The graph shows the economic performance of the European countries in 2016 as the percent of the EU 28 average. It is counted by GDP (Gross Domestic Products) per capita; it means how much country’s economy produces annually divided by the number of its citizens. 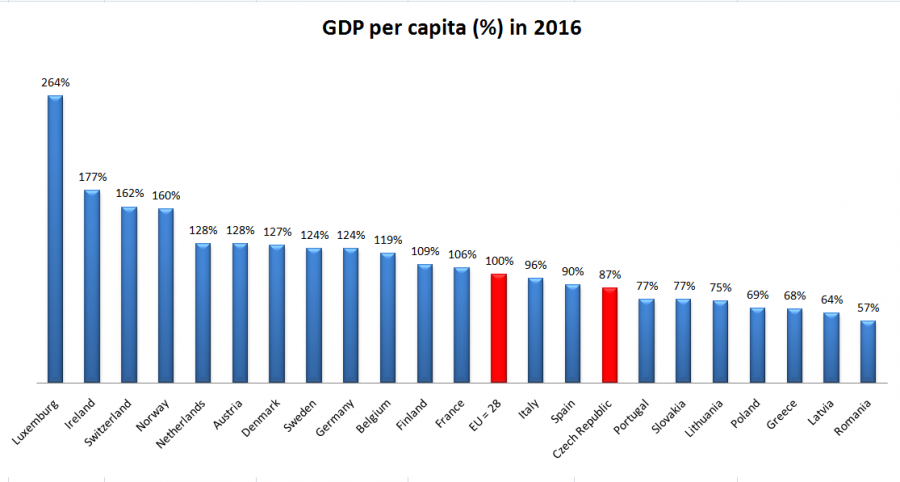 Germany is the example of country where citizens’ earnings correspond to the economic performance. It means that their salaries match other economic indicators.

This group represents countries where citizens earn less than their state’s economic performance allows. Example of such country is the Czech Republic.

The forecast is however very optimistic. In 2016 Czech salaries grew by 4.2% (by 3.5% regarding the inflation rate) and economists predict them to continue growing in 2017. The median salary in the last quarter of 2016 reached ~ EUR 900 (Czech Statistical Office, 2016). The median wage is the wage “in the middle” and is considered to reflect better the reality. That is, half of the workers earned below/above this level.

6 reasons why salaries are low:

Finally, let’s find out what causes the low salaries in the Czech Republic.