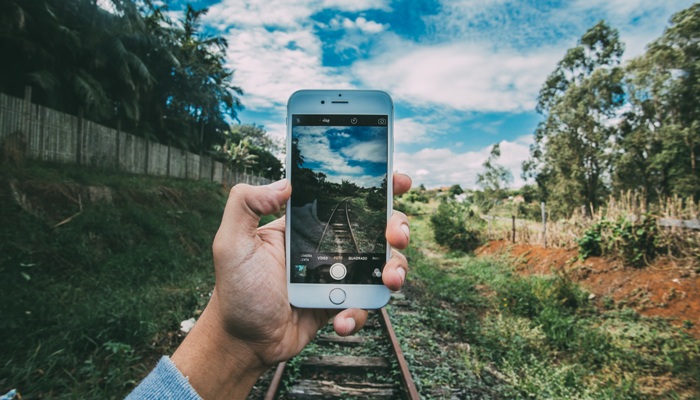 Czech Republic Lags behind, Fast Internet Is Blocked by the Governmental Officials

„The Czech Republic is experiencing a significant growth in traditional sectors, however, within the EU28 it continues to lag behind in readiness to start and accelerate the growth of the digital economy.”

There is 9,323,428 Internet users in Czech Republic according to Internet live stats 2016. It means that almost 90% of the population has the Internet access. The high demand of the Czech market has attracted investments from the biggest Western European companies, such as Deutsche Telekom or Vodafone Group. Thanks to huge investments of the Czech mobile operators the 4G LTE coverage continues growing.

The problem is that Ministry of Industry and Trade has not approved a plan for the faster Internet access for the Czech Republic yet. It’s one of the conditions for receiving a grant from EU funds to sponsor the new, fast Internet set up. If everything goes well and the grant will be approved by the European Commission, the whole country will be covered by the Internet of a speed of at least 30 Mbit / s in the next three years. Half of Czechs could even speed up their connection to 100 Mbit / s. Currently, about 80% of Czechs connect to the Internet at a speed less than 10 Mbit / s. 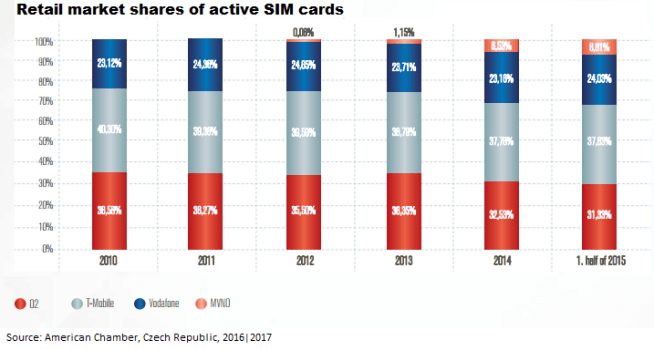 The Czech Internet surfers access the global network mostly from laptops (66%) and smart phones (55%) making the Czech Republic one of the countries with the least usage of mobile data in EU (EU average is 79%) (Source: Eurostat, 2016).

Overall data usage boom happened in 2015 – the data usage increased year on year by 53% (Source: AmCham). The ratio of the data traffic via LTE network to total data consumption was according to the same source 27% in 2015.

The Czech mobile data are among the most expensive in Europe. According to Digital Fuel Monitor for the price of 35€ the Czech Internet user received 2.5 GB of data in 2016 while operators in countries such as Poland, Ireland, Finland, or UK offered unlimited data usage for the same price.

Eurostat reports that people who use internet most frequently are in an age group of 16-24 and/or gained higher education.

According to Digital Economy and Society Index, the Czech Internet users take benefits of on-line connection for banking (58% users) and online shopping (52% users). Other most frequent activities on the Czech Internet are: reading news, listening to music, watching films, playing games, and communicating with others via social networks.

According to the latest data from the Czech Statistical Office, 45% of Czechs bought something online in 2015. 11 years ago, it was mere 5%. The European average currently stands at 53%. The champions of the online shopping are the English (81%) and Danes (79%) while only every 10th Romanian and Macedonian shopped online in 2015.

TIP: The easiest way to access the Internet is buying a SIM card. They are available to get in the stores of the network operators, supermarkets, post offices, petrol stations, or newsagents without any registration.