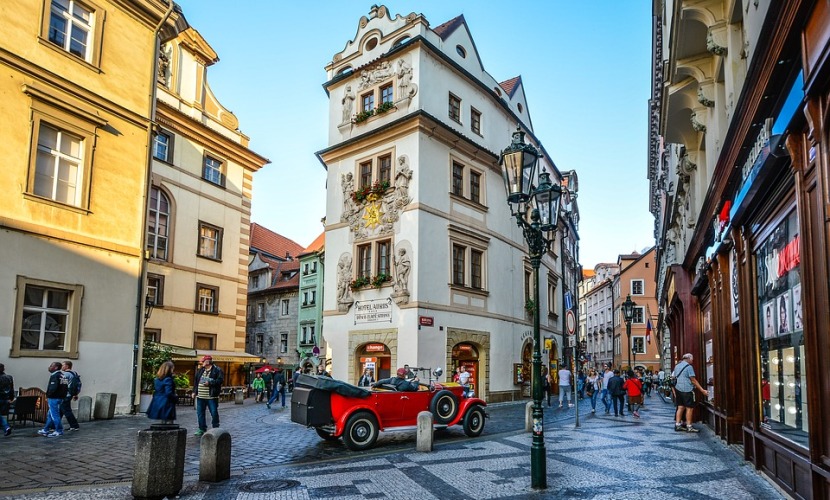 Although once a socialist country 28 years after the Velvet Revolution, the Czech Republic ranks a very admirable position among world’s economies. Among transition countries that had to walk a long way from centralized economy and government to fully developed liberal economy; the Czech Republic positions herself among the best ones. Only Estonia performs similarly as the Czech Republic. Their precise positions differ according to the company conducting research. IMD Competitiveness Ranking based upon polls positioned Czech Republic on the 28th position being the best performing country from both Visegrad Group and post-socialist European countries. According to IMD, Estonia takes 30th position and Lithuania ranks 33rd.

Slovakia, the Czech neighbor and a part of former Czechoslovakia, ranks 65th by WEF and 51st by IMD worsening its position compared to its last years’ 44th place. Hungary falls to the last place among the Visegrad Group countries in both rankings.

If we look at both statistics and their components, the Czech Republic has to deal with several challenges. The compilation of the two rankings pushes out these Czech drawbacks:

It is interesting to see the difference between public opinion and available data set. IMD polls show that skilled workforce, cost competitiveness, and relatively reliable infrastructure were referred to as the key attractiveness indicators of the Czech Republic while criticized by WEF data set. 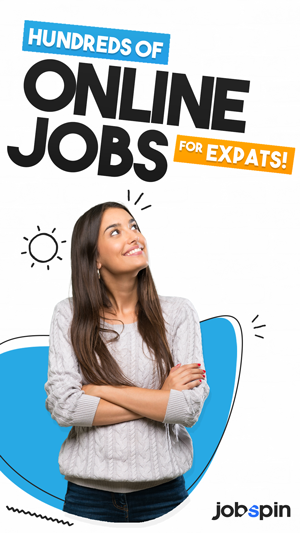