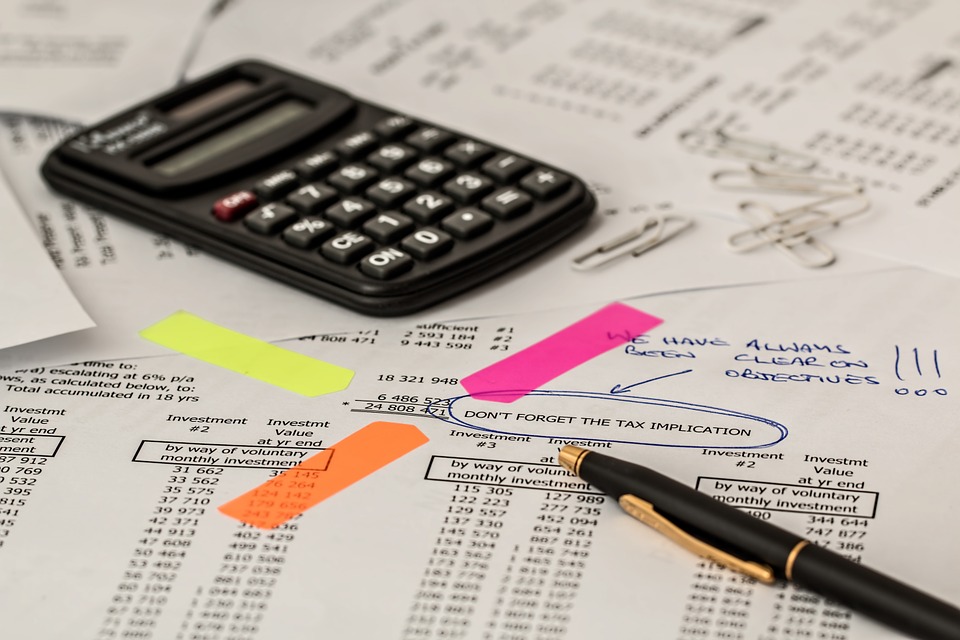 From July 1, the Czech Republic should pay higher salaries in social services. The difference accounts for 23 % per month max. According to the President of Council of Association of Regions of the Czech Republic, it is ca. 2 000CZK – 2 500CZK (77- 95EUR) more than before. Lack of labor force triggers higher salaries; contributions related to wages rise, too. “The rise of salaries accelerates. All layers of labor market are concerned. Salaries have been mainly increased in the lower half of pay levels,” informs Jitka Erhartová, the Director of Statistics in the Czech Statistical Office.

The trend is not completely new. Last year, the salaries of employees of armed forces rose more than in previous four years combined – unbelievable 11,5 % per year! Services’ and sales’ personnel earned 7,1 % more than a year before. Even workers and technical professionals improved their position on labor market and in pay levels, although the improvement was only 2,3 % per year.

Despite the official agreement upon higher salaries in July 2017, municipalities are puzzled by financial assistance the government promised. The governmental financial aid for higher salaries in public services is supposed to be 1,16 billion CZK (44 337 423EUR) with 400 million CZK (15 288 766EUR) grant for nurses. The serious problem in providing financial assistance is that “the aid programs have not been issued yet” said Jana Vildumetzová, the President of Council of Association of Regions of the Czech Republic.

The funding seems to be a real issue since the financial aid once available for municipalities will cover only increased salaries but not the levies. Municipalities will have to pay for those, not even mentioning that there are no grants for higher salaries in tourism and culture. The financial burden for local governments is really heavy because the new regulation is mandatory and municipalities have to put money aside for such purposes. The lack of money could be significant in other municipalities’ agendas.