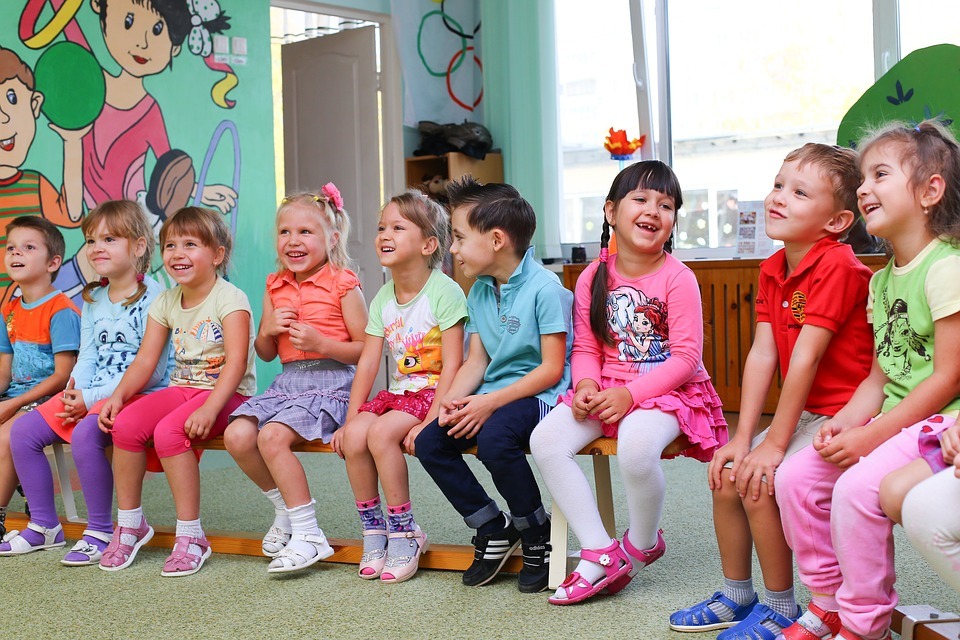 Options of Education Support for Children of Foreign Working Professionals

Travelling to the Czech Republic, finding a new job, a new home – all done, safe and sound, it is behind you. But since you are staying longer than 90 days, your child is obliged to join the compulsory full-time education regardless of your state of origin. Will the lack of Czech language be an issue? What support can you expect from Czech public schools?

18 281 foreign pupils attended primary schools in the school year 2015/2016. The number is constantly increasing. The need of primary schools to be ready for foreign pupils resulted in the Amendment of 2004 Education Act. 2015 Education Act. The Amendment brought significant changes for education of pupils who need special support during the education process. Foreign pupils are covered by this law. If a pupil is a foreign national, the Act ensures for them the Czech language courses. It is then upon the school, how they provide for such language education. The list of primary schools guaranteeing free Czech language courses aimed at inclusion of children from EU countries is available here (choose the region you live in, and then click on the hyperlink).

Prague with its administrative parts launched a pilot project for a systematic teaching of the Czech language for pupils with another mother tongue. In 22 administrative parts of Prague, there has been since January 2017 a 2-hour long Czech language course once a week in one of the primary schools. “Language training is available to all pupils with other than Czech mother tongue, who are not so far educated in the Czech language at their primary school,” explains Irena Ropková, the Prague Councilor for Education for Praha.eu. Since 2016, there has been available also a new Manual – Hezky Česky for teachers to approach foreign pupils in a right way.

Additional options for your children to understand their Czech peers

As summer is approaching, there are several courses you can apply for on the behalf of your child.  A course by Meta-ops.cz is predominantly aimed at children between 6-16 preparing for a Czech school for the first time. The course is already full, you can register only as an alternate. Anyway, there is wide offer also for Czech Summer Camps in Prague e.g. here or here (more information at praha@p-p-i.cz) but Google will surely show you many results.

15 nursery schools and 17 primary schools in Prague employ even bilingual assistants who help foreign pupils and their parents, too. They are of great support for children as far as their inclusion is concerned.

“As we have experienced, children usually achieve the most needed communication competence in first 2 years,” says Tereza Martinkova, the Director of Primary School Curie.

The number of foreign children studying in the Czech education system is steadily rising. The school year 2015/2016, the last with the available data covering foreign pupils in the Czech school system shows the figure 78 365, which is 4 000 more than in previous year. It is expected that the updated figure of 2017 will be even higher when looking at the worldwide political situation. Usually, children come from the countries of EU, Ukraine, Vietnam, and Russia.