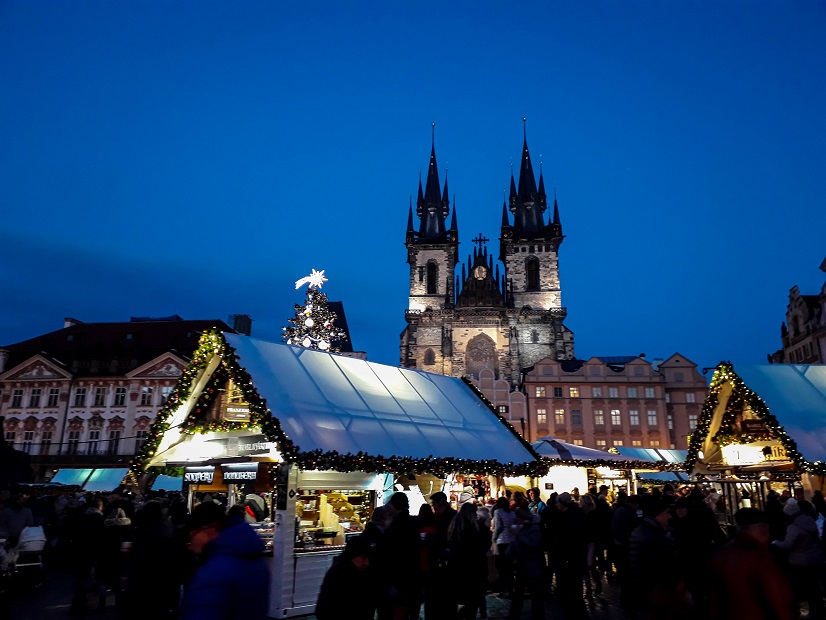 Economic power and wealth of countries are frequently associated with their capitals. Take a look at how European countries would be doing without their beautiful capitals and discover why some researchers call Berlin “sexy, but relatively poor”.

The Cologne Institute for Economic Research (IW) has published the percentages of the national per capita Gross Domestic Product (GDP) in European countries without their capital cities. The study, released in 2017, summarizes 2015 GDP data.

GDP per capita in Greece would drop by 19.9% without Athens.

You will find more infographics at Statista.

From these numbers we can see that wealth and industry are not distributed equally across regions, which leads to financial centralization in the capital cities.

Most capital cities are vital to the financial status of their countries, but not all of them. “Berlin is sexy, but relatively poor,” the researchers from IW write.

“Economically, Berlin is more or less not important at all, to put it harshly,” said IW researcher Henry Goecke, as reported by Ivana Kottasova in an article published on CNN.Money.com in August 2016.

In fact, the average German would be 0.2% more privileged without the capital city. Although Germany has a strong economy, Berlin seems to face challenges with the city’s unemployment being higher than the national average, Jill Petzinger writes in Quartz.

In the graph below, we can see the Czech Republic’s GDP per capita. In 2016 the GDP per capita was $18,492, according to World Bank data available at the Federal Reserve Bank of St Louis.

By contrast, the United States would only see a slight drop in economic output if Washington D.C. were not included, a mere 1% less in GDP per person. “That kind of balance is good for an economy”, Goecke said, adding, “You don’t want to put all your eggs in one basket”.

The article was first published on our partner website Brno Daily.