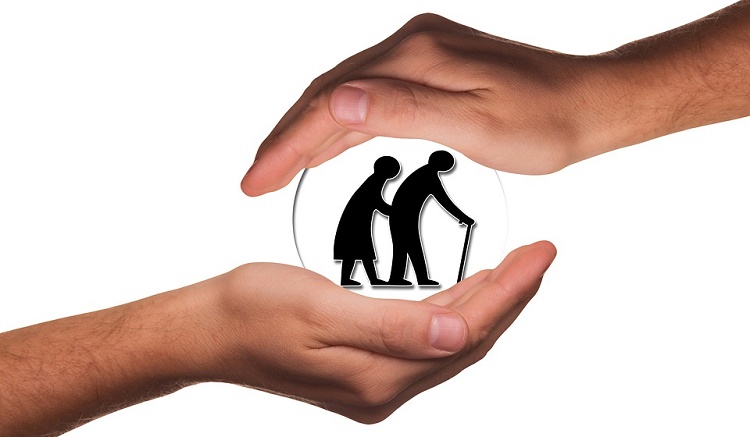 Prime Minister Andrej Babiš’s government announced a change in the composition of pensions earlier this month, according to Jan Velinger, correspondent at Radio Praha.

The new change sets the fixed sum, which will remain the same for everyone, 1% higher in the upcoming year, according to Radio Praha.

More specifically, in 2017 the fixed sum of pensions was 9% of the average salary in the Czech Republic. In 2018, the fixed sum should reach 10%, according to Radio Praha.

“The change will raise lower pensions, while slowing down increases in roughly one-half of all pensions,” said Labour and Social Affairs Minister Jaroslava Němcová according to the Prague Daily Monitor of February 26, 2018.

At the end of 2017, the Czech Social Security Administration (CSSZ) paid old age pensions to over 2.4 million people (the Czech Republic has around 10.5 million inhabitants), with an average sum of 11,850 crowns, according to the Daily Monitor. 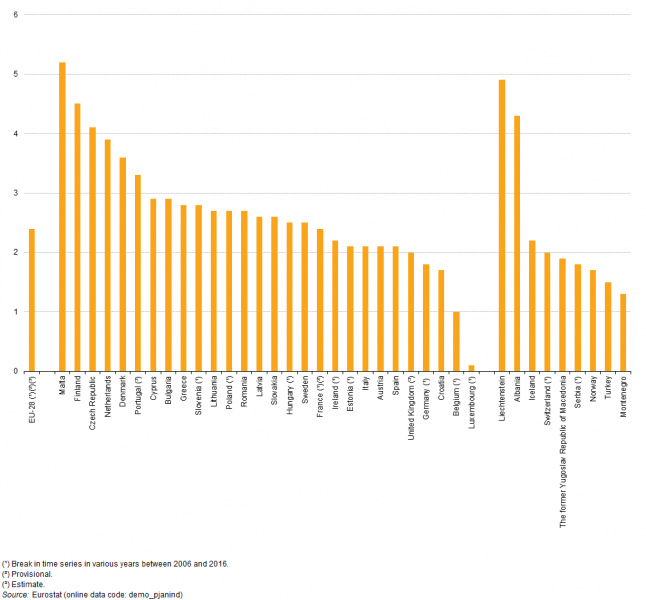 Here are some recent statistics on Czech pension payments:

The latest change in September 2017 brought CZK 368 more to each Czech pensioner monthly (just under 15€).

Czech men retire at 63 years and two to four months, while childless Czech women retire at 62 years and four to eight months and mothers of children even earlier, Daily Monitor writes.

From the perspective of an individual’s overall quality of life, the latest increase doesn’t bring a big change, but of course, it could be a good start.