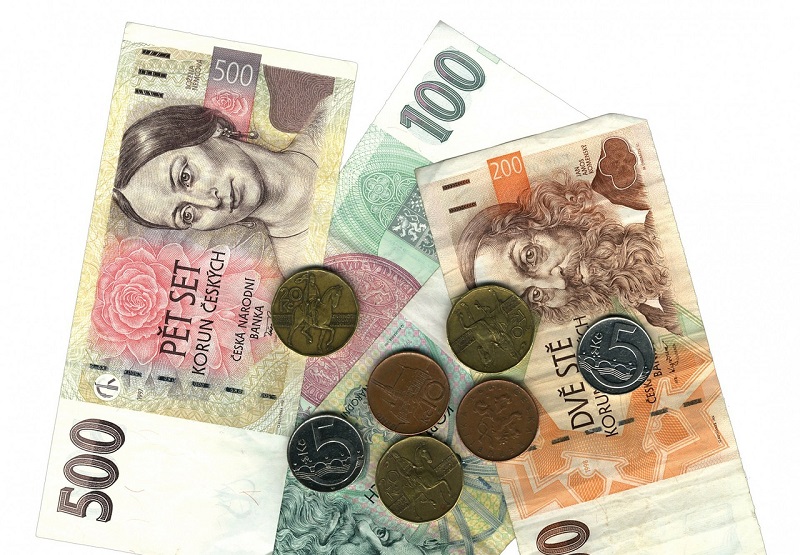 An increase in nominal wages, a strong Czech crown and low food prices are among the contributing factors.

For the 5th year in a row, the Czech Republic is likely to see an increase in real wage growth, thanks in part to a relatively low inflation rate.

Chart: Wage Growth Around the World in 2018. You will find more infographics at Statista.

The last calendar year in which the Czech Republic experienced a drop in real wages was 2013, while a growth in real wages has been the yearly norm since the turn of the century, according to CZSO data.

While an increase in nominal wages, as reported in an article on Czech news website in English Brno Daily, plays a large part in this trend, ING Bank Ceska Republika Chief Economist Jakub Seidler points out that lower-than-expected inflation is also contributing.

“Inflation has been gradually decelerating since its peak in October 2017 of 2.9%,” writes Seidler in a recent article for ING Think – Economic and Financial Analysis (“Czech Republic: Inflation down, wages up”, published March 9, 2018).

This deceleration in inflation, Seidler adds, is mainly due to the strength of the Czech crown and “lower-than-expected food prices”.

Among OECD countries, only Spain, Italy and the UK are expected to experience a decline in real wages in 2018, the TUC reported.