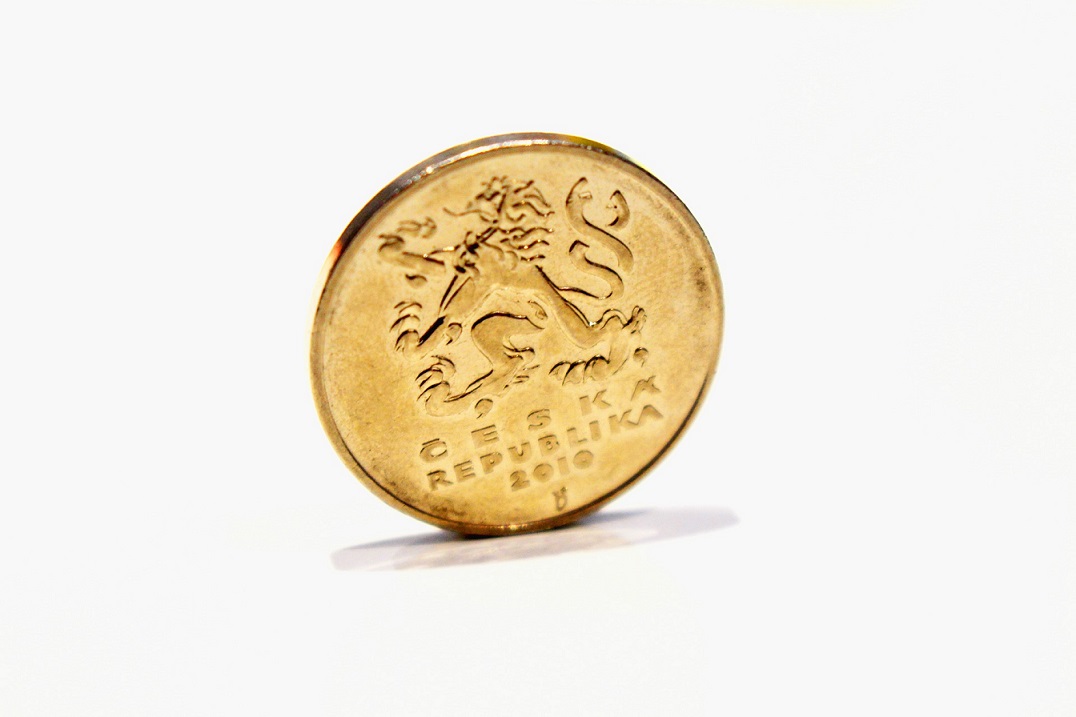 Slight slowdown in appreciation of Czech crown ahead

According to the report, the CNB expects the trend of higher interest rates in the Czech Republic, as compared to the Eurozone, to continue with the strengthening of the Czech crown.

However, this latest report shows a slight retreat from the CNB’s previous projections, released in February 2018.

The Czech crown, with an exchange rate of 25.47 crowns to the euro at the moment, is slightly weaker than forecast earlier this year by the CNB.

This slowdown in the strengthening of the crown is expected due to a change in the monetary policies of the European Central Bank, adopting a policy based on higher interest rates. These developments may lead to a decrease in the attractiveness of the Czech Republic for investors, according to Chris Johnstone from Radio Prague (Czech national banks sees slowdown in crown appreciation, published 4/5/2018).

According to the CNB’s forecast, inflation rates will fall under 2.0 percent in 2019, which is consistent with the recent economic forecast of the International Monetary Fund (IMF) on inflation rates in the Czech Republic.

The fall in inflation rates is partially due to cheaper imported goods and lower food prices, Johnstone concludes.

Deloitte’s Czech Economic Outlook 2018 reads: “If the prices of food settle down and no price shock occurs, inflation should gradually decrease. It should remain under two percent throughout most of 2018”.

How the Czech crown behaves is a crucially decisive factor on the formation of Czech interest rate policies. The key interest rates remained unchanged at 0.75 percent following the decision of the CNB board on Thursday May 3.

Moreover, the CNB foresees economic growth of around 3.00 percent for the Czech Republic throughout 2018 and 2019, which is consistent with recent IMF projections.

The less than expected appreciation of the crown against the euro, in turn, may influence the debate on switching from the Czech crown to the euro in the future.