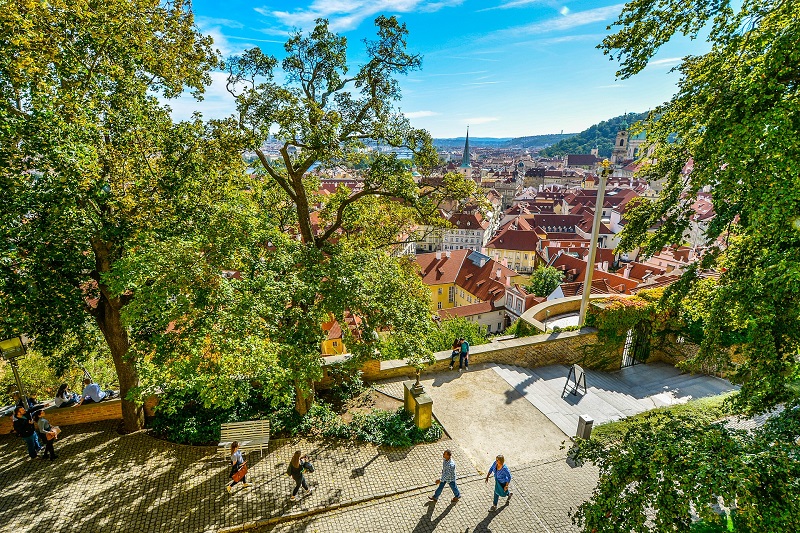 A long weekend is ahead of us with two bank holidays coming up next Thursday and Friday. Cyril and Methodius Day will be followed by the 603rd year anniversary of death of the Czech protestant revolutionary Jan Hus. Photo: Pixabay

When the world thinks of Moravia, many may think of Napoleon’s big victory at the Battle of Austerlitz in 1805 or the genetic research of Gregor Mendel in the early 19th Century. Some perhaps will think of the Moto GP races.

When Catholics think of Moravia, though, they mostly think of two monks: Saints Cyril (826–869) and Methodius (815–885). During the Great Moravia era, when Stare mesto u Uherske Hradiste was an important place, the two monks arrived to spread Christianity. They also helped establish a legal code and, more lastingly, the Glagolitic alphabet, which has morphed over the years into the cyrilic font. This is the 1155th year since the brothers arrived in Moravia.

Friday, July 6 — the Day of the burning of Jan Hus

This article was originally published by Brno Daily.