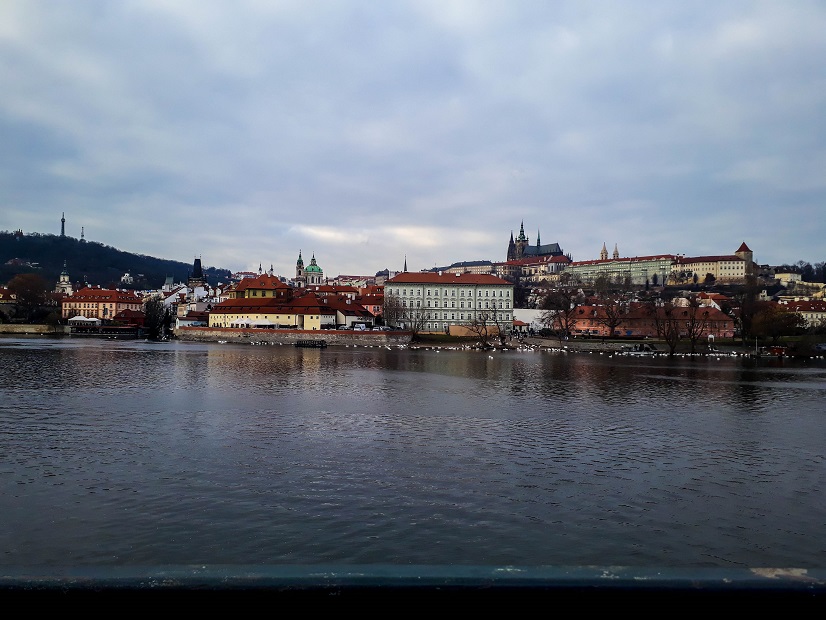 Property prices in the Czech Republic are expected to become even more unaffordable despite new lending regulations.

According to a recent study carried out by Wüstenrot Financial Group, 83% of Czechs believe that buying property is already overpriced in the country. The survey, conducted between July 3th and 9th, 2018 by Wüstenrot Financial Group shows that a majority of Czech people consider housing overpriced. 83% of the 525 respondents declared that they feel property prices are higher than they should be (“Průzkum: Nemovitosti jsou předražené, zpřísnění pravidel pro hypotéky je ale nezlevní”, Sept. 11, 2018).

According to the Prague Daily Monitor, buying a flat currently costs almost seven times the average net yearly income in the Czech Republic. However, the gap is bigger in the nation’s capital. Flat prices in Prague are 11 times higher than the net yearly income, despite salaries in Prague being almost 30% higher than the national average, according to the article “Survey: Property is overpriced; lending regulations will not help” Sept 24, 2018. New lending regulations that will come into force at the beginning of October are unlikely to have a positive effect on the growing prices.

New lending regulations starting next Monday will apply strict rules. Banks will ensure that the total of all loans will not exceed nine times the annual net income and monthly instalments are no higher than 45% of net household income. However, only 28% of the respondents expect property prices to drop after the new regulations kick in, while 36% believe that changes in the mortgage market will not affect prices, according to the survey. In layman’s terms, the new stricter regulations should eventually lead to a decrease in the number of people ready to buy new homes and thus weaker demand in the housing market and more available houses.

The Czech National Bank increased the interest rate by 0.25 percentage points to 1.5 percent on Wednesday, September 26. It is the third increase in a row. This policy direction continues after the profitable period CNB has been experiencing this year. Banks and other savings institutions saw a CZK 300 million growth in overall profit to CZK 43.9 billion in the first six months of 2018. This is largely due to successive increases in the interest rate by ČNB (Prague Daily Monitor, “Czech banks made more this year, ČNB rate hike expected”, Sept. 24, 2018).

An increase in interest rates would mean less affordable mortgages, which will make owning a home even more difficult despite the new lending regulations.