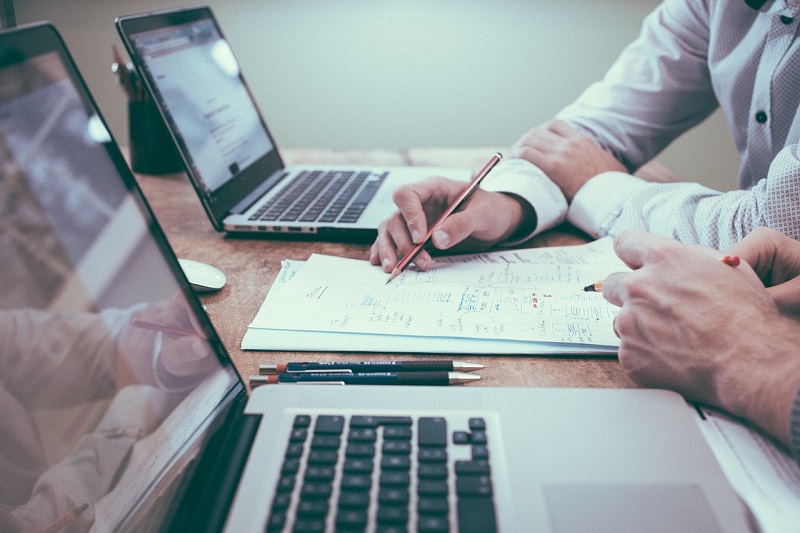 The Czech Republic remains the European country with the lowest unemployment rate, according to the latest data from the Czech Statistical Office. The unemployment rate dropped to 2.3% in July. Photo Credit: Pixabay.

According to the most recent report from the Czech Statistical Office, the unemployment rate decreased to 2.3% in the Czech Republic in July, reaching a new low for the 21st Century.

Conditions in the Czech labour market favour job seekers. Companies are ready to offer increased salaries and non-financial benefits such as contributions to sporting activities, longer holidays, or company kindergarten for families.

Dalibor Holý, Director of the Labour Market and Equal Opportunities Department of the Czech Statistical Office, also sees the situation in the job market optimistically for workers aged 50+. “We can see a positive situation for people over fifty. The employment rate among people aged 50-64 is similar to the total working age employment rate,” said Holý.