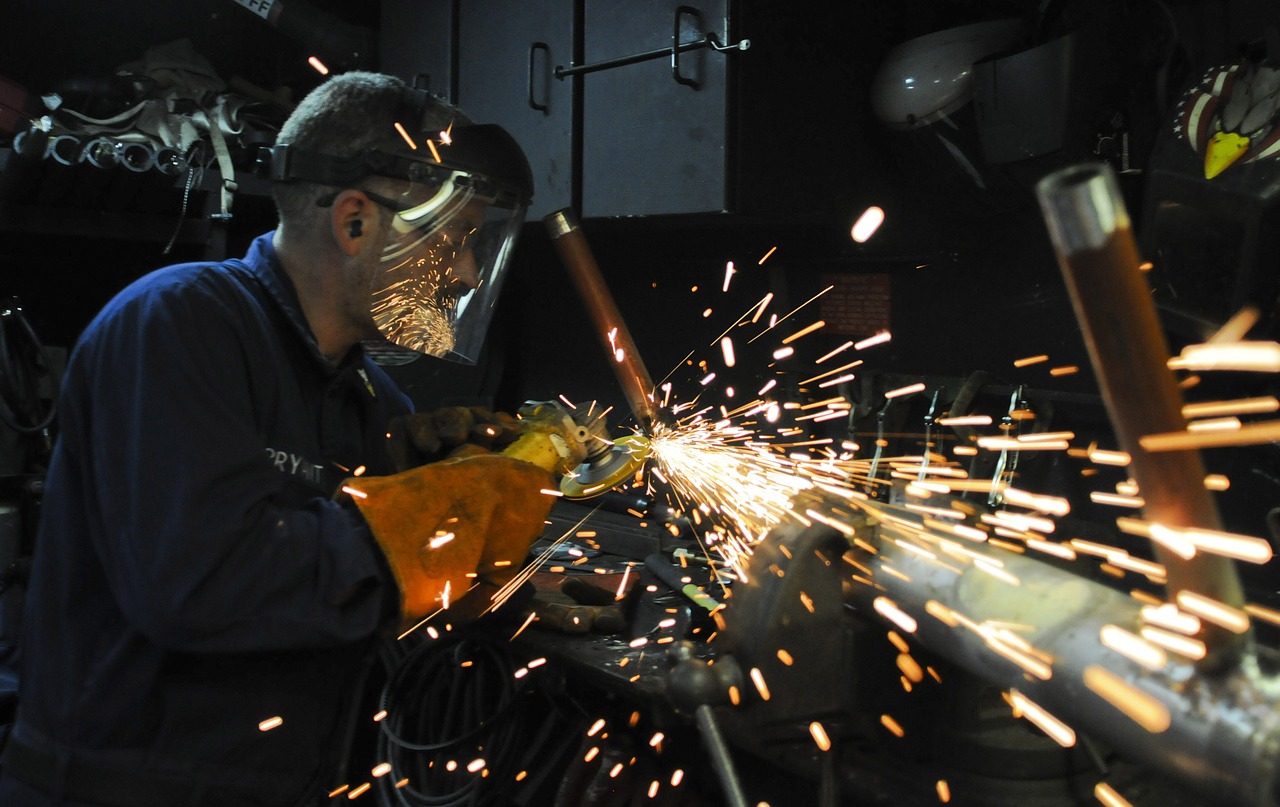 Growing Number of Foreign Workers in the Czech Job Market

According to the Czech Statistical Office (CZSO), almost 11% of the workers employed in the Czech Republic are foreign citizens. The largest national group is Slovaks, though there are also large numbers of Ukrainian, Polish, Romanian, Bulgarian, Russian, and Vietnamese workers in the country.

Prague, Jan 17 (JS) – According to CZSO spokesman Jan Cieslar foreign workers accounted for 10.7% of the total workforce in 2017. They are most often employed in manufacturing, often through employment agencies. In particular, the number of migrant workers from other EU member states has been increasing steadily in the last few years. The increase is linked to the health of the Czech economy: “Over 53% of foreigners living in our country have permanent residence, and that number is growing steadily. From a longer-term perspective, it is clear that the number of foreigners with temporary residence responds to the macroeconomic cycle,” said CZSO Chairman Marek Rojíček.

Most nationalities of migrant workers are concentrated in Prague, but those in the capital receive lower wages than in other regions. Polish workers are an exception, as they are predominantly employed in mining and quarrying and are therefore concentrated along the northern border with Poland, mainly in the Olomouc and Moravian-Silesian regions. The typical profile of workers from different countries varies widely, according to Dalibor Holý, Director of the CZSO’s Labor Market Statistics Department: “It can be said that each of the major groups of foreign employees in the Czech Republic is something specific. For example, the typical Bulgarian worker is a 45-year-old man working through a labour agency as a machine operator in an industrial company.” Bulgarian workers, who are also often employed in the transport industry, work longer hours than any other nationality, 3.2 hours per month more than the Czech average. In contrast, Romanians are on average 30 years old, and often employed in the information and communication industries.

Ukrainian workers in the Czech Republic have by far the highest proportion of women among them, compared to other national groups. Industrial sectors are the most common profession for Ukrainians, but they are also employed in many other industries, including business, health and welfare, housing, catering and hospitality, and agriculture. Although they have varying levels of education, they earn the lowest wages of any of the national groups.

The article was first published on Brno Daily (Jack Stephens).