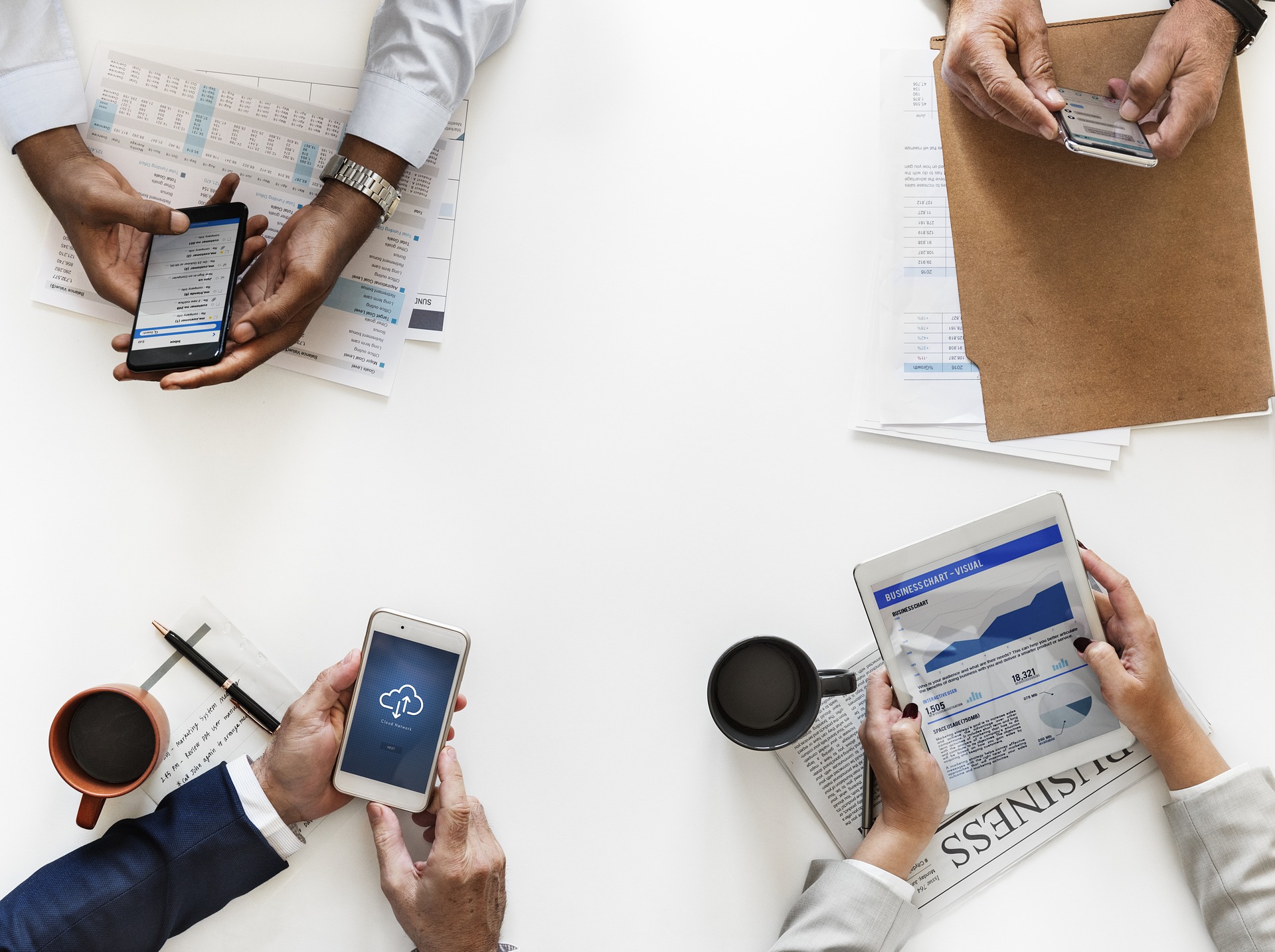 Czech Rep., Jan 14 (JS) – “For the first time since the onset of the global financial crisis in 2008, there are more people with a job in the OECD area than before the crisis,” said Stefano Scarpetta OECD Director for Employment, Labour and Social Affairs on the occasion of the report release.

However, the average wage growth in OECD countries remains “sluggish” due to low inflation expectations, weak productivity growth and adverse trends in low-pay jobs. Scarpetta adds: “…recent wage developments have not been the same for everybody, with significant differences not only across countries but also within countries, and within firms.”

The decline of the labor share is partially related to the emergence of so-called “superstar” firms, which invest massively in capital-intensive technologies.

Unemployment rates between 2006 and 2017. The positive change in the Czech Republic is strikingly big. Source: OECD Employment Outlook 2018. 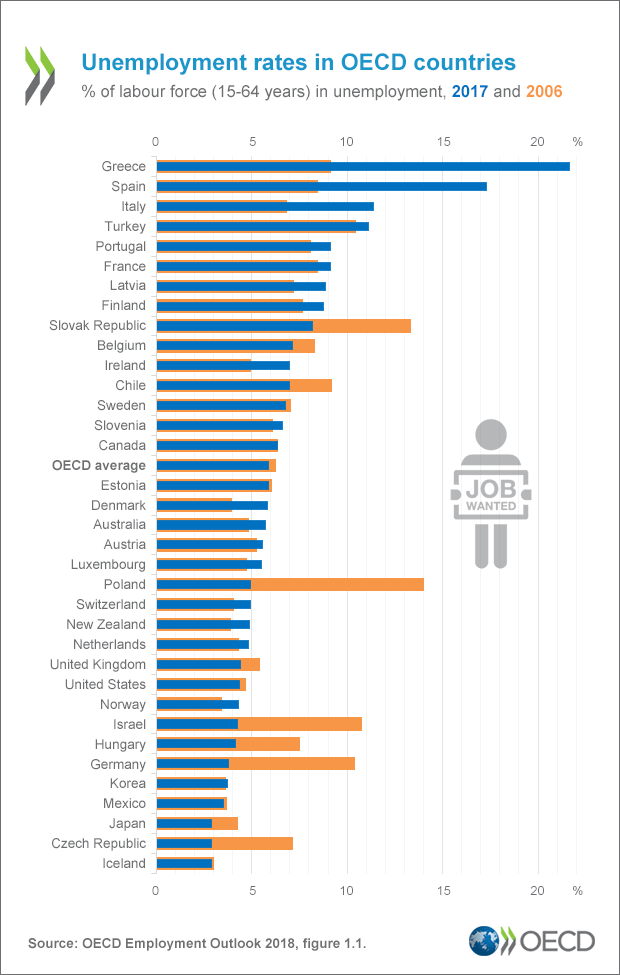 The report shows that the unemployment rates are below, or close to, pre-crisis levels in almost all countries. On the other hand, most job seekers do not receive unemployment benefits and coverage has often been falling since the “Great Recession”.

The employment rate of labor force (15-64) in the Czech Republic reached 75,5% according to the latest data of the Czech Statistical Office in November 2018.

At November 1.9%, the unemployment rate was hitting a floor. There are signs of possible overheating as the Czech economy is growing above its potential. Labor shortages could hamper growth.

Today, the OECD consists of 34 countries, including members characterised as emerging economies. The Czech Republic became its member on December 21, 1995.