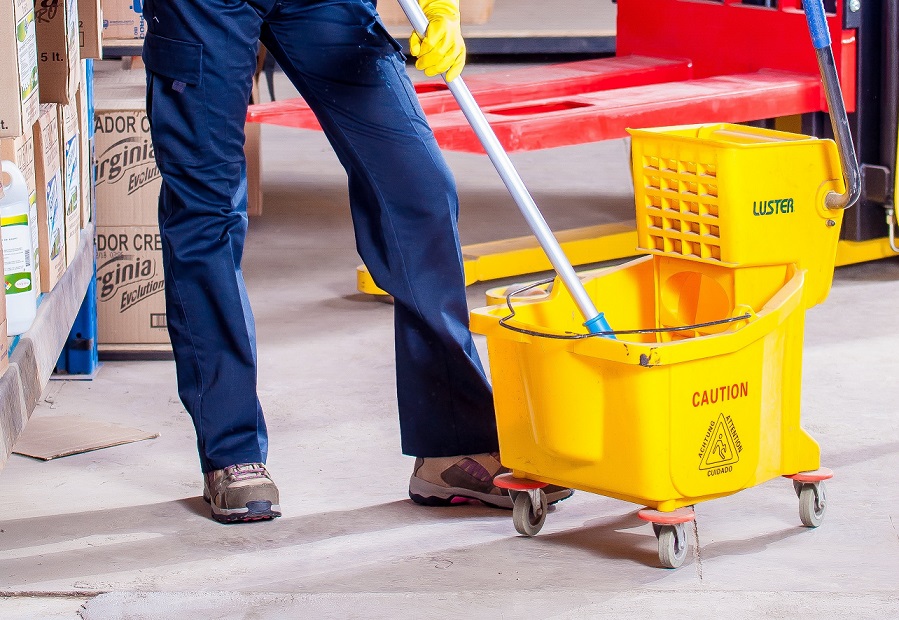 Minimum Wage in the Czech Republic is €519; 6th Lowest in EU

Despite a recent increase, the National Minimum Wage in the Czech Republic is the 6th lowest in the European Union. Photo credit: Pexels.

The minimum wage in the Czech Republic rose in January, to CZK 13,350 per month. As well as increasing wages for the lowest paid workers, any rise in the base rate affects a number of other tax rates, social payment limits, and tax relief thresholds.