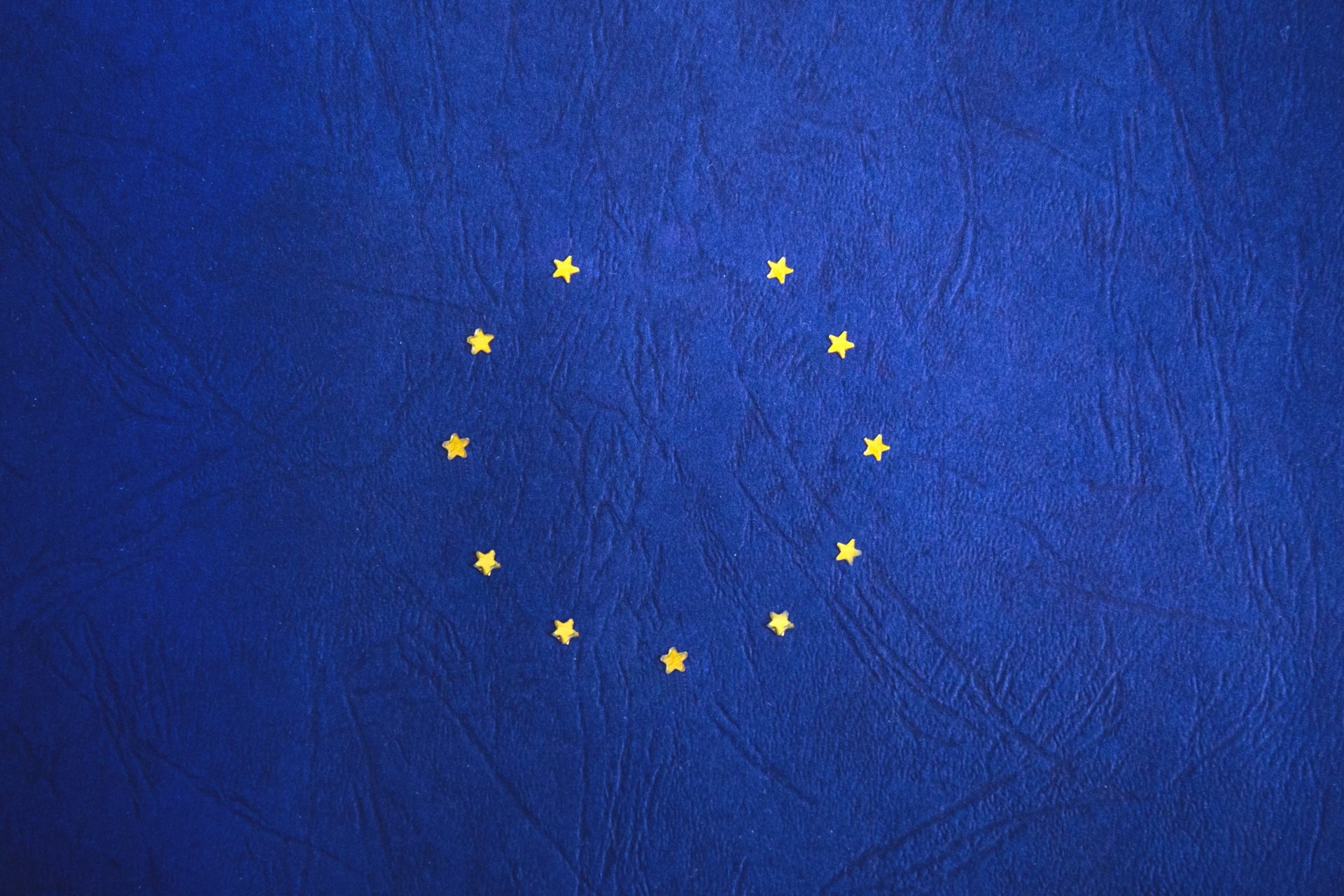 In the Czech Republic, voter turnout rate was at around 29%. ANO secured the most votes, followed by ODS and Piráti. Photo by freestocks.org from Pexels.

Czech Rep. (JS) – Last Friday and Saturday, Czech voters took to the polls to decide who would be a part of the allotted 21 seats. The results showed that the ANO movement of current prime minister Babiš placed first, and took six of the seats – with a little bit more than 21% of the public’s votes. Meanwhile, Civic Democratic party (ODS) placed second, having 14.5% of the public’s votes, and 14% of the voters opted for the Czech Pirates (Piráti). 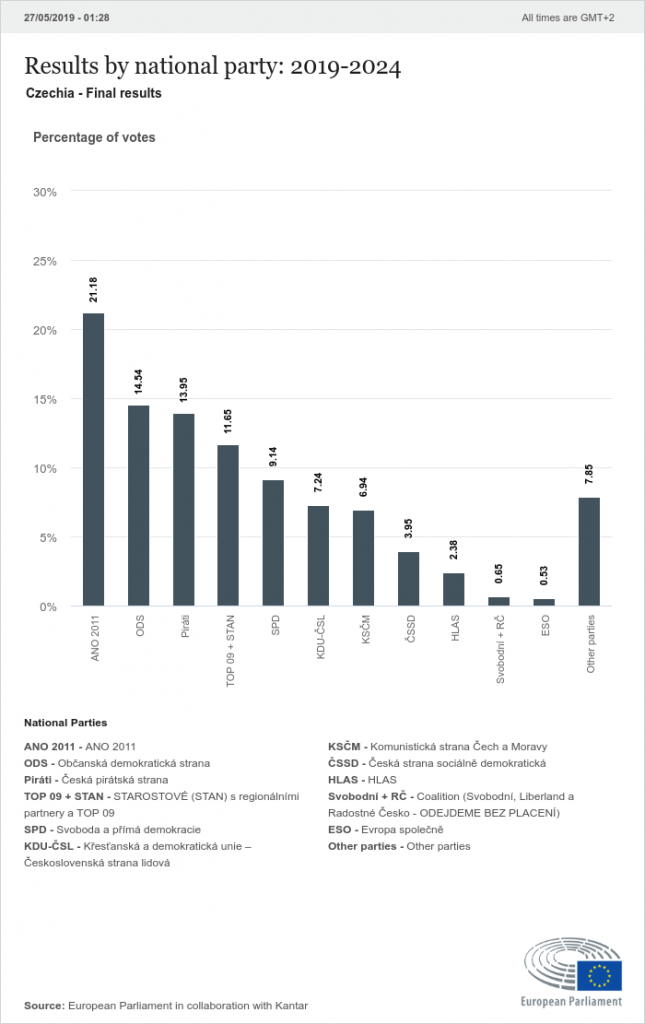 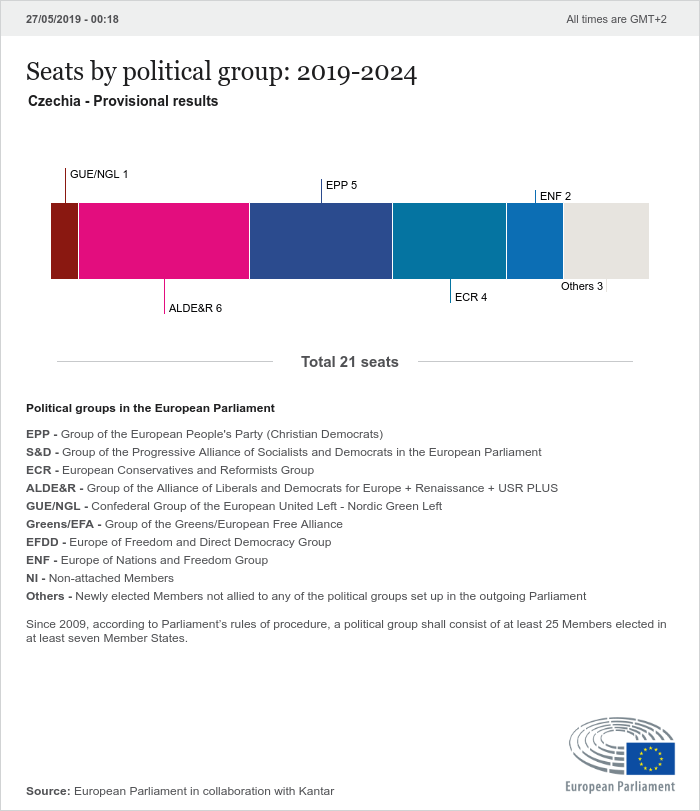