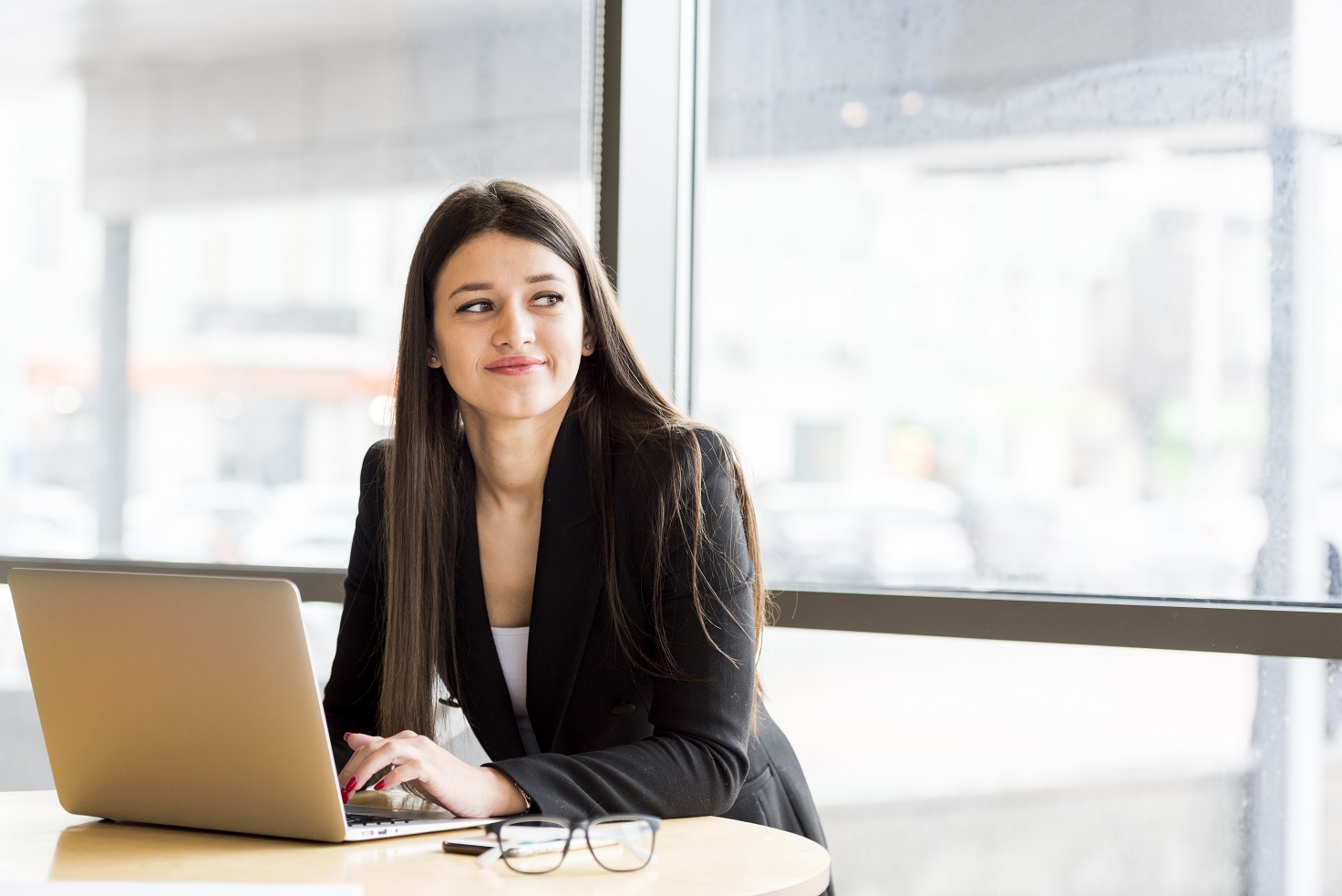 For both February and March 2019, the general unemployment statistics showed that only 2% of the population aged 15–64 are without jobs. Photo credit: stock picture / Jobspin.

Prague/CR, May 2 (JS) – “In the recent period, trends have been fading away from the Czech labour market; the unemployment rate stagnates around two percent, and, namely in the case of males, it has almost no room where to drop anymore,” says Dalibor Holý, Director of Labour Market and Equal Opportunities Department of the Czech Statistical Office (CZSO).

For both February and March 2019, the general unemployment statistics showed that only 2% of the population aged 15–64 are without jobs.