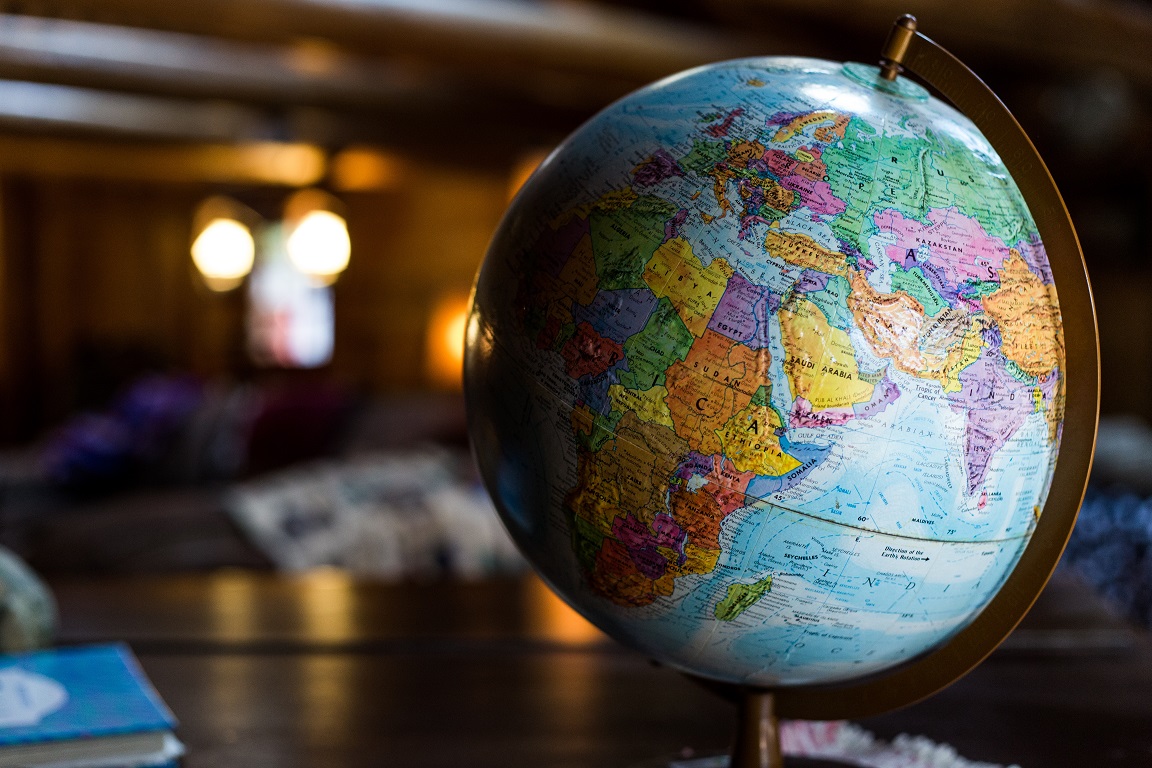 Increasing Population in Czechia Thanks to Migration

Prague, Czech Rep., Jun 27 (JS) – In Czechia, the CZSO presented statistics for January to March 2019, which show that the population grew of 3,000 inhabitants from 10,650,000, to 10,653,000. CZSO attributes the increase in the country’s population to international migration. The natural population growth would be negative, as shown by the data.

Data from Eurostat indicate that in 2018, 4.4% of the population in the Czech Republic are foreigners – with more than half being from non-EU member states.

The Ministry of Interior of the Czech Republic indicated that from the end of March 2018, there were 535,970 foreign residents in the country. In comparison, data from March 2019 showed an increase: 568,904 foreign residents were reported.

This year, in the first quarter of 2019, a total of 16,700 people immigrated to the Czech Republic from abroad, whilst 10,100 people emigrated from the Czech Republic. According to the CZSO, flows of both immigrants and emigrants were higher in the year-on-year comparison.

So far in 2019, the highest numbers registered in terms of positive migration include Ukrainians at 2,700, and Slovaks at 1,100 – trends similar to the previous years.