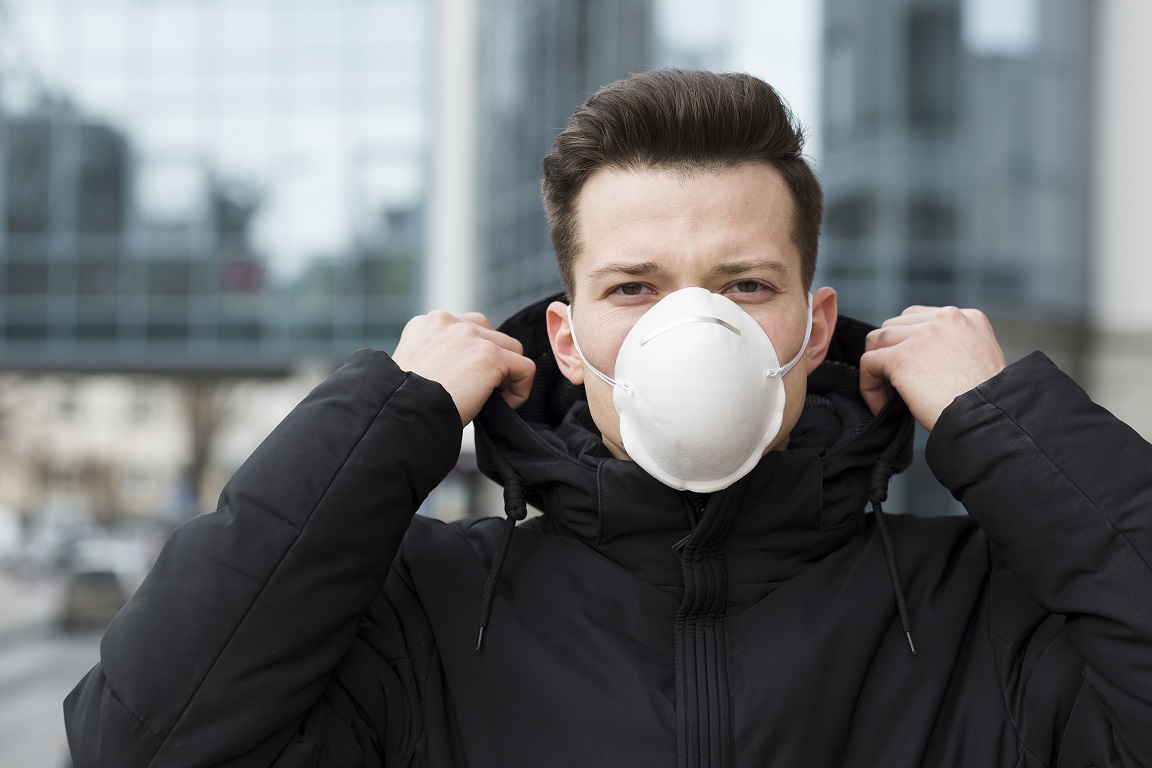 There are prophets of doom everywhere when it comes to the coronavirus. But looking at the possible economic effects on the Czech Republic, there is no need for panic. Title photo: stock photo – Freepik / For illustrative purposes.

Here’s a look at the economic impact of the new coronavirus in the Czech Republic and the world.

Czech Rep., Mar 2 (JS) – The first focus was on the potential spread of COVID-19 and the severity of its effects. Maps of the spread of the disease across the globe just provoke fear and panic. This has now spread to the financial markets where in London the main FTSE 100 share index has dropped almost 13% last week, which is on par with other major financial crises. How much this is a threat to growth in the wider economy is not yet clear. Basically there is not much prior evidence to model the effects. The most obvious comparison was the SARS virus in 2003 when, despite initial fears, the long term impact was a fall in global GDP for the year of 0.1%. There are, however, some significant differences. Firstly, COVID-19 is spreading much more quickly; about 8,000 for SARS compared to 80,000 so far for COVID-19. China, the current epicentre of the virus, represents 19% of global GDP, double the 2003 figure. Finally, there is the effect of social media on people’s behaviour.

What we can be more sure about is the short term effects, which are most acute where there has been a significant outbreak. The most obvious area immediately affected is travel and tourism. The spread of coronavirus has had an impact on overall ticket sales, according to Student Agency director Věra Janičinová. “In February, we saw a 15 percent drop in interest in air tickets across the Czech market,” In addition to the 70% drop-off on some routes to Italy, interest is also falling most markedly in the countries of Southeast Asia, where sales have fallen by up to a third year on year. Sales to other countries have also been falling in recent weeks. For other European cities, the interest is lower by one percent. This is a dynamic situation as the pattern of the disease changes. Overall this sector will be the hardest hit. However, if the Czech Republic avoids seeing secondary spread of the disease, this could well encourage domestic tourism. 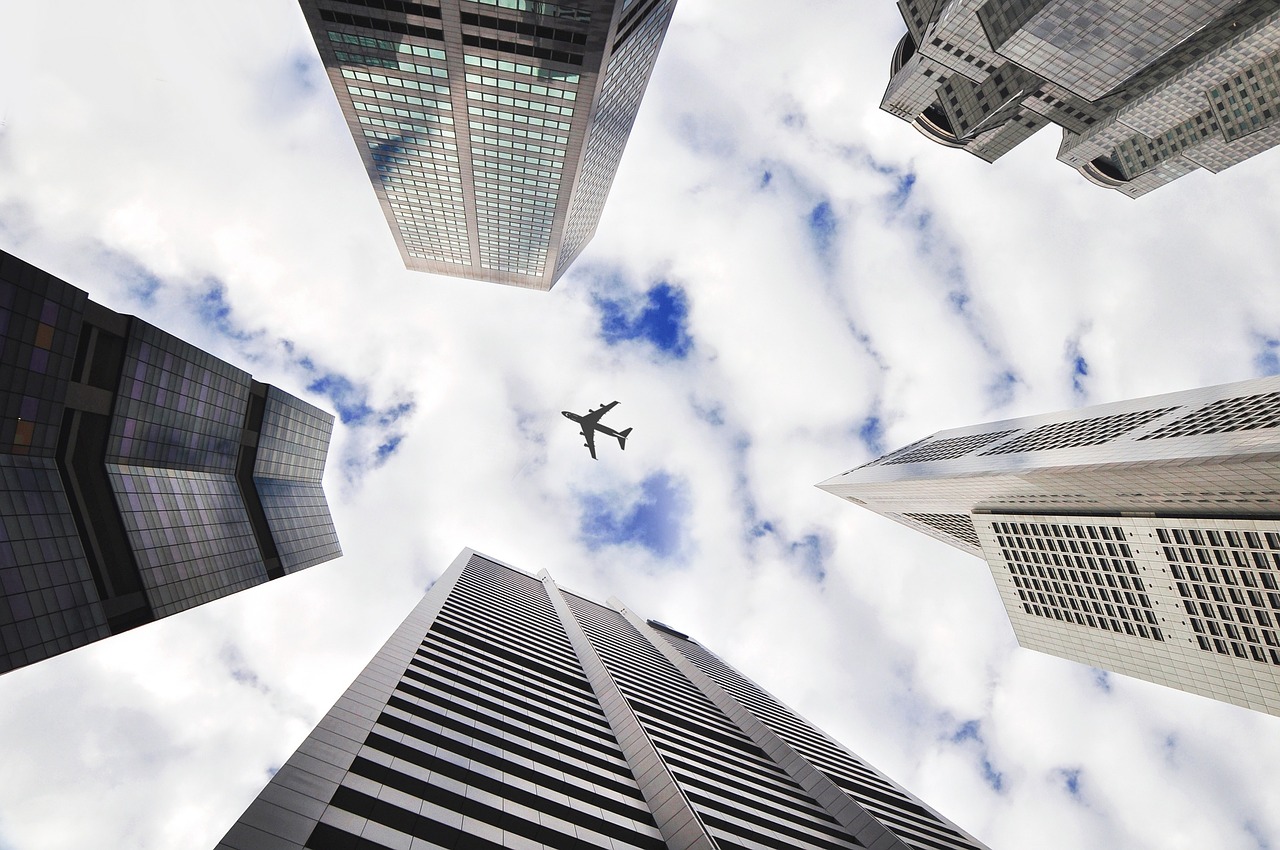 The most obvious area immediately affected is travel and tourism. The spread of coronavirus has had an impact on overall ticket sales, according to Student Agency director Věra Janičinová. Photo: Pixabay.

At the moment, the Czech Republic reports three cases of COVID-19. But should there be a significant outbreak, we can expect to see similar effects to other countries. The Czech Republic since 9th February has banned flights to China, so with an outbreak here, it is reasonable to expect other governments to restrict travel to the Czech Republic. In the Italian hotspot of Milan pictures have been circulating of streets which are normally bustling with tourists and are currently devoid of people. A senior treasury official speaking to Reuters is forecasting a drop in GDP of 0.5-1%.

Longer term risks are harder to forecast as it largely depends on how widely the virus spreads and for how long new cases keep appearing. The hope in northern countries is that the arrival of warmer weather will act as an inhibitor to further spread. The international Monetary Fund has reduced its forecast for 2020 Chinese GDP from 6 to 5.6% and for global GDP 0.1%. But this assumes the outbreak will die out within a month or two. David Navrátil, the chief economist of Česká spořitelna, postulates on the effects of a wider pandemic. It has been estimated that the cost of a mild to severe pandemic is around $ 570 billion. This sounds like a high figure, but only 0.7% of world GDP. We are far away from the pandemic scenario and the impact of the annual death toll of between 290 and 650,000 from influenza does not cripple the global economy. According to the estimates of the World Bank the Czech Republic is among the countries better able to deal with a pandemic. In such a case it would hit Czech GDP by about 0.4% compared to a 2% average in Asia.

However, in the modern world of social media (mis)information overload, panic can often have a greater impact than any real threat. Navrátil produces a negative case scenario of a pandemic where global GDP will be depressed by 1.2%, which would translate to a drop of 0.7% in the Czech Republic. The parts of the Czech economy that are most exposed are computer and electrical manufacturers, which import from China 20% and 5% of components respectively. Even here, the impact could be mitigated by a reduction in interest rates and the depreciation of the Czech crown.

There is no room to be complacent and businesses need to plan for all eventualities. On the other hand, there doesn’t seem to be justification for the prophets of doom.