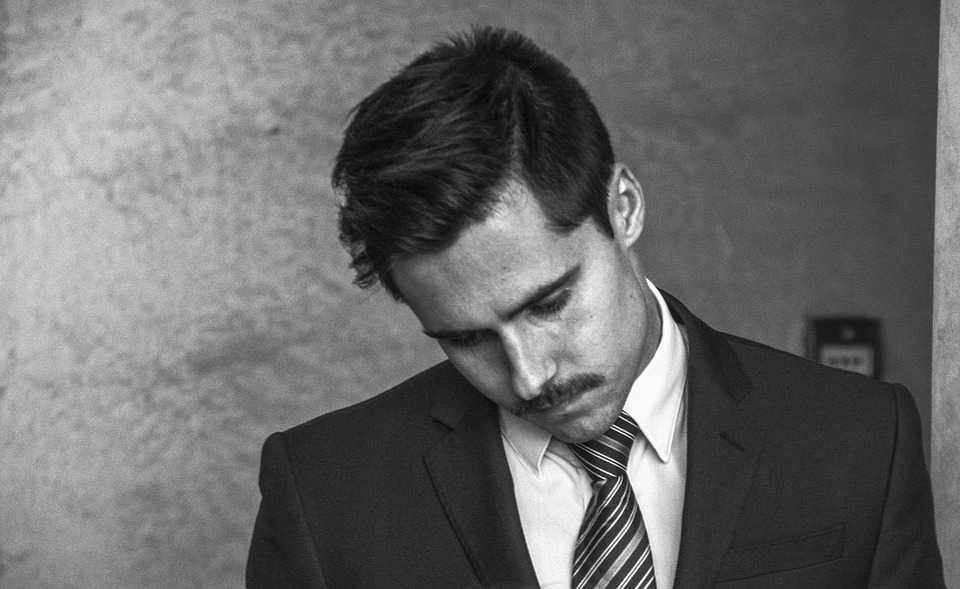 One-time Payment of CZK 25,000 for Self-employed Affected by the Pandemic

A lump sum payment of CZK 25,000 to self-employed workers was one of a number of economic measures announced by the government on Tuesday, March 31, 2020. Other measures included confirmation of the government’s intention to pay wage costs for employers in cases where staff would otherwise be laid off due to the economic impact of the state of emergency, and legal and financial protections for those in debt who cannot meet repayment schedules due to coronavirus disruption. The Czech Ministry of Labor is anticipating a possible 5% rise in the unemployment rate due to the coronavirus outbreak.

Czech Rep., Apr 2 (JS) – The announcement of the one-off tax-free payment to self-employed people (OSVČ) follows earlier suggestions that they would be supported with a CZK 15,000 a month allowance. The confirmed support is equivalent to CZK 500 per day, covering the period from the beginning of the state of emergency on March 12th until April 30th.

The payment is available based on individual applications, in which applicants must prove by way of an affidavit that they meet a number of conditions:

The application form will be published by the Ministry of Finance, tomorrow on April 3rd. This proposal also has to be approved by Parliament at an extraordinary meeting on April 7th, but this is considered a formality. The Ministry of Finance will continue processing applications in the meantime, in order for payments to commence as soon as the legislative process is concluded, which according to the Ministry should be no later than April 12th.

At the same time, the Government approved special incentives for business to limit personnel lay-offs. The support provided by the government will vary according to the normal wages of the staff and the specific reasons for the effect on normal operations (50-80%).

Debtors will also be able to access relief and legal protection in the event that they are unable to meet their repayment schedules. The measures include waiving and loosening some of the obligations related to repayment and the filing of insolvency petitions. If you are affected by these measures, you can find more details at the Ministry of Justice website.

The Ministry of Labor expects a possible 5% increase of the unemployment rate due to the coronavirus outbreak, according to its latest report on emergency measures for employers. The unemployment rates before the economic halt were: 2% in the Czech Republic, 3% in Germany, 4% in the UK (2019), 4% in Romania, 8% in France, 10% in Italy, 14% in Spain, and 16% in Greece (Eurostat, Feb. 2020).

Euro area #unemployment down to 7.3% in February 2020 – the month before COVID-19 containment measures began to be widely introduced by Member States. EU at 6.5% https://t.co/C1Ymlbp929 pic.twitter.com/KQlJNJxA9b

The article was first published at Brno Daily.