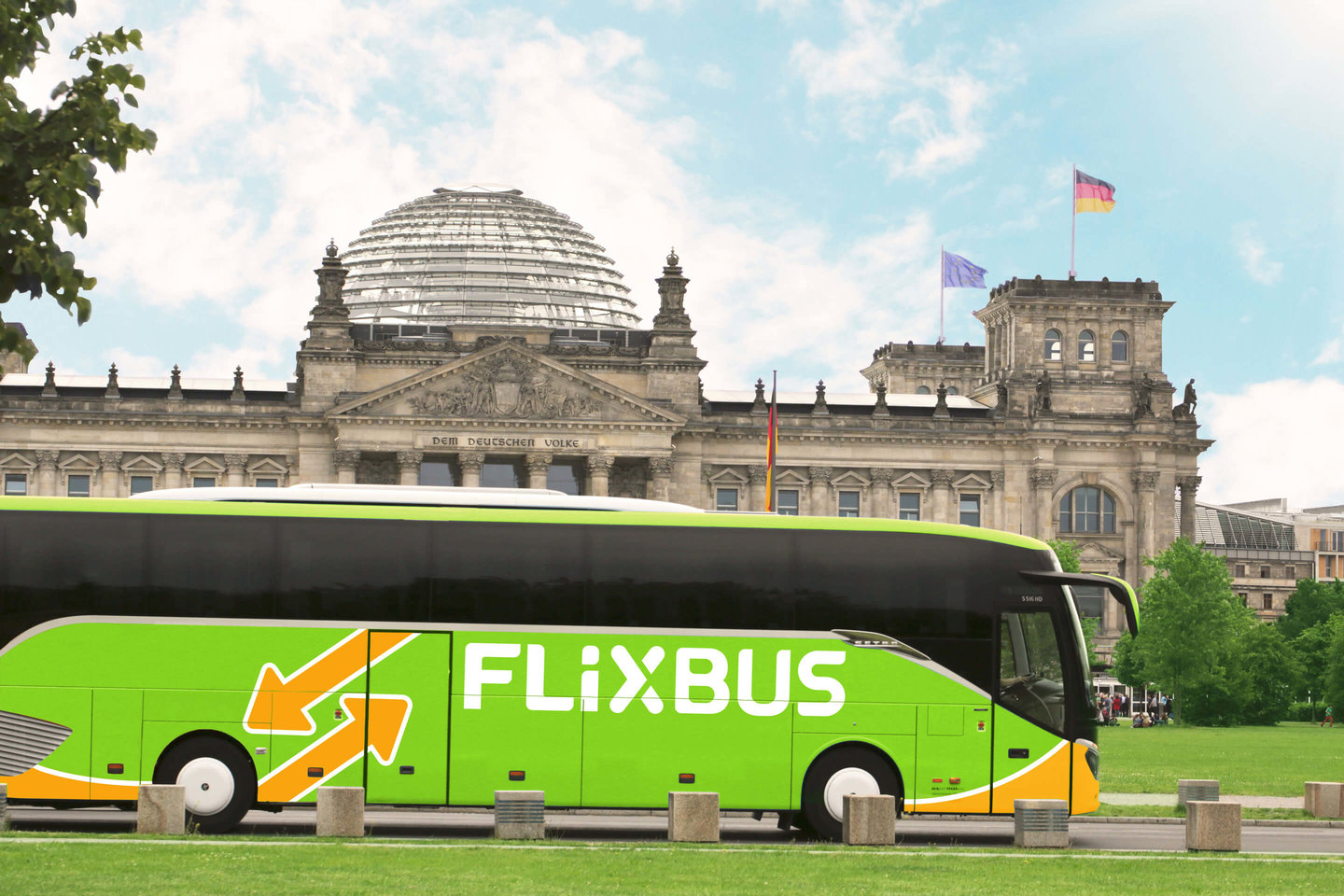 Czech Rep., Jun 17 (JS) – FlixBus is gradually resuming their operations on international routes, alongside the gradual reopening of borders in Europe. Starting from tomorrow, travellers can again take the green buses to Slovakia, Austria, Germany, Poland, Slovenia and the Netherlands, as well as a new direct line to Rijeka, on the Croatian Adriatic coast.

Last week, FlixBus announced the start of ticket sales for the first international connection to Slovakia. On Thursday, the company is restoring connections to Bratislava and other European capitals, while at the same time expanding to new European cities. FlixBus plans to add more connections, but according to spokeswoman Martina Cmielova, new additions will depend on the success of existing connections: “If people return to travel in the summer and are interested in international connections, we plan to add other destinations.”

For the first time ever, FlixBus will also start operating direct connections to Croatia. A daytime bus, departing from Prague Florenc and the main railway station, will terminate in the Adriatic city of Rijeka, stopping in Vienna, Ljubljana and Opatija along the way. The overnight bus will start in Berlin, stopping in Prague at 9.20pm before continuing to Vienna, Maribor, Zagreb and its final destination of Rijeka. The journey from Prague to Rijeka will take 12 hours. Tickets for the new connections are already on sale online, and start at CZK 879.

Flixbus competitor, RegioJet, is to operate a direct train connection from the Czech Republic to the Adriatic coast in Croatia, starting from June 30th and running until mid-September, at least three times a week. The connection will run at least three times a week in both directions, to arrive in Rijeka on Croatia’s Adriatic coast on Mondays, Wednesdays, and Saturdays. Upon arrival in Croatia, passengers should then be able to use special connecting buses to travel onwards to their holiday destinations. In the Czech Republic, passengers will be able to board in Prague, Pardubice and Brno.

Other destinations available via a direct connection from the Czech Republic from June 18th include Vienna and Berlin, with buses departing from Prague several times a day. Daily connections include the German cities of Leipzig, Dresden, Hannover and Essen, and the airports in Vienna and Berlin.

Buses will also depart several times a week to Munich and Düsseldorf in Germany, and Amsterdam in the Netherlands.

Once-a-week departures will include Polish destinations such as Warsaw, Wroclaw, Krakow and Gdansk. A complete overview of the routes operating can be found on the FlixBus website.

In line with safety measures, passengers will have to wear facemasks and disinfect their hands before boarding, as well as maintaining the required distance during boarding and the journey itself. The vehicles will also be disinfected and ventilated after each journey.